Jacob Wilson shows his passion for translingualism in his manuscript, “Best Practices for a Translingual Pedagogy: An Undergraduate Perspective.” Jacob, a recent graduate of Portland State University, spent many terms throughout his college career drafting and revising the research article in which he discusses the need for introducing more translingualism into composition studies. We interviewed Jacob to learn more about his experience researching this topic, writing his article, and submitting his work to Young Scholars in Writing.

As an undergraduate, Jacob double majored in Spanish and English; however, his love for languages began long before college. He remembers learning Spanish from a very early age and was enrolled in a dual-language curriculum up until the eighth grade. Jacob explained that he “developed a more nuanced understanding of language, but one that was still separated between English and Spanish, and there weren’t a lot of opportunities to mesh them together.” However, when he learned about translingualism in a composition theory course in college, he became interested in the idea of blending his love of Spanish and English in the context of writing pedagogy. Although Jacob originally intended to write his research paper for an undergraduate thesis, he decided to expand his writing after receiving guidance from his academic mentor, Dr. Kathryn Comer, who introduced him to academic journals focused on composition pedagogy Young Scholars in Writing. Since he planned to attend graduate school after graduation, he hoped writing a manuscript for publication would help him determine if this sort of work would interest him in the future.

Despite being intrigued by his research topic, Jacob Jacob struggled to remain focused on the same project for many academic terms. He explained that, unlike his writing assignments for school that only took one term to complete, his YSW manuscript required constant drafting and revision throughout multiple terms of his senior year.

His work didn’t end after Young Scholars in Writing accepted his article. Upon acceptance, Jacob was assigned a Faculty Advisory Editor who would serve as his mentor through the revision and editing process. Jacob’s Faculty Advisory Editor was Zhaozhe Wang, a graduate student in rhetoric and composition at Purdue University. Jacob explained that having Zhaozhe as a mentor was “a great way to talk to someone who was an expert in translingualism and second language writing.” Despite the distance between them, Jacob and Zhaozhe collaborated well online. The bond they formed helped Jacob connect to someone well-versed in his area of study, and he found someone he can refer to in graduate school and beyond.

Currently, Jacob attends the University of Washington, where he is still studying translingualism while working towards his Ph.D. He explained that writing for Young Scholars in Writing helped him “put on the shoes of a composition scholar, especially at such an early step in [his] career.” Because he chose to embark on this research rather than studying it for school, he had more room to make bold choices and write how he felt would best fit his study. This helped him develop “a more holistic view of writing,” not just for this manuscript but in general. This experience taught him that “writing is never finished, it’s only due,” and he stated that “even now, there are things [he] look[s] back on, and [he] would change now if [he] had more chances to revise.” 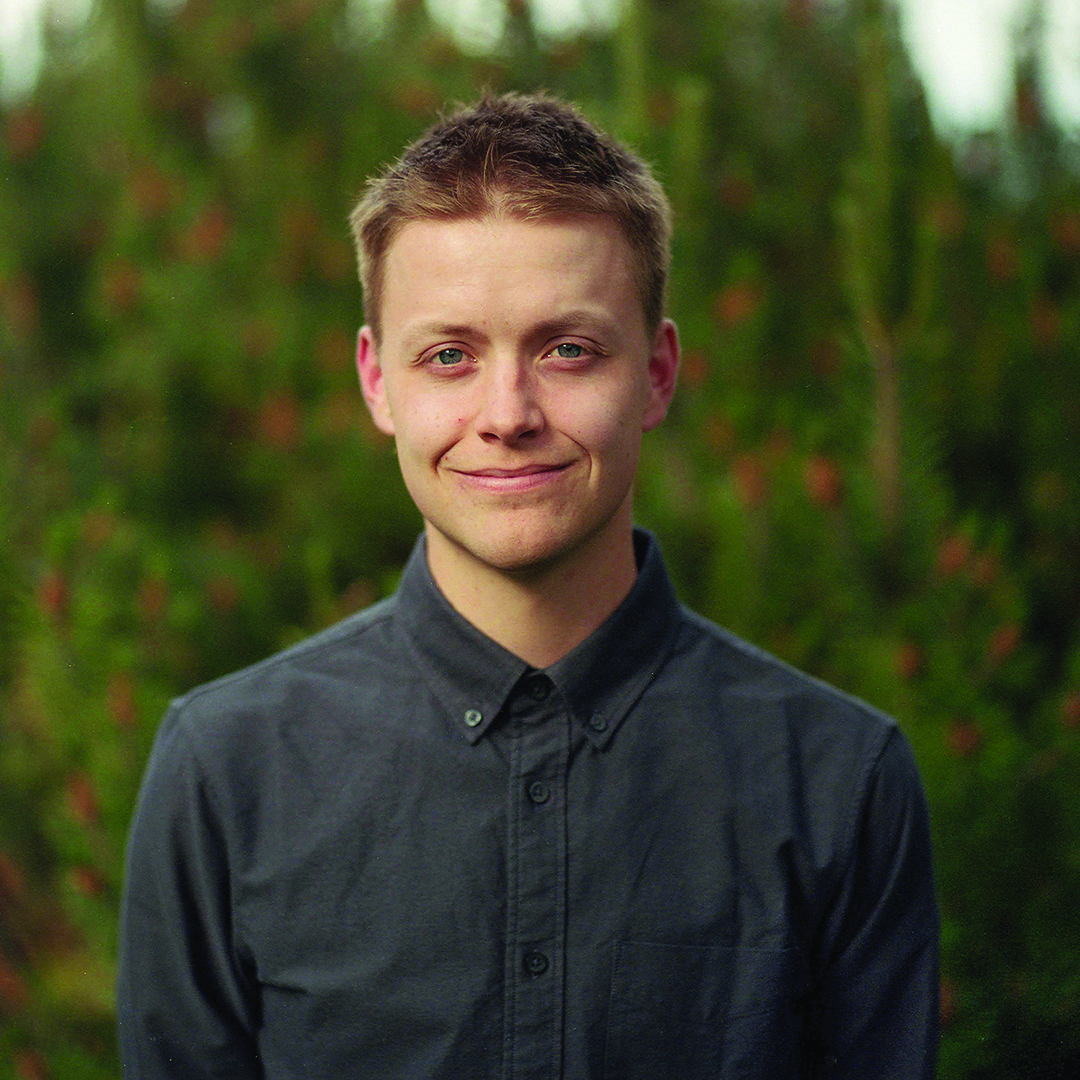 Author of blog post: Alana Gordon, junior at York College of Pennsylvania, expected to graduate in 2022. Gordon has a major in Professional Writing and a minor in Advertising.

Edited by: Beck Liberatore, YSW Intern and senior at York College of Pennsylvania, expected to graduate in May 2021. Liberatore has a major in Professional Writing and a minor in Women's and Gender Studies.