There’s a whole team of people working behind the scenes at Young Scholars in Writing to support our undergraduate authors through the process of revising and publishing their research. YSW authors don’t work alone; each of our authors is paired with a Faculty Advisory Editor, an experienced rhetoric and writing studies scholar who mentors an author through the process of revising and editing their YSW manuscript before publication. Today, we’re introducing you to one of these important people: Zhaozhe Wang, a YSW Faculty Advisory Editor.  Zhaozhe is an expert in translingualism and a doctoral candidate at Purdue University, where he teaches first-year writing in the Department of English. Zhaozhe was the Faculty Advisory Editor for Jacob Wilson, the author of “Best Practices for a Translingual Pedagogy: An Undergraduate Perspective,” featured in volume 18 of Young Scholars in Writing.

Zhaozhe approached mentoring Jacob as building “a give-and-take relationship,” where they had conversations mutually sharing what they knew about the topic they were both so passionate about. Zhaozhe considered working with Jacob an opportunity to learn about translingualism from an undergraduate scholar’s perspective, which was refreshing and eye-opening. Their mentoring relationship was mutually beneficial and a “delightful experience.” Initially, Zhaozhe thought he might need to help Jacob find his authorial voice in the community of rhetoric and writing scholars. But Zhaozhe was “impressed by how sophisticated and well-thought-out [Jacob’s] arguments were” and claimed that he is “talented, responsive, and hardworking.”

During our interview, Zhaozhe explained that Young Scholars in Writing serves the field of rhetoric and writing studies by creating a platform for undergraduate students to grow and share their research. He asked, “How ironic would it be if we build our reputation on researching about writing at the postsecondary level yet did not create a space for postsecondary writers to showcase their work?”

While it can be intimidating for writers to put their work out there for the whole world to see, Zhaozhe encourages undergraduate researchers to “just submit it. Be confident and take ownership of your writing. Do not wait until you write a perfect piece to submit it because you will never do [that]… you have to take the first step and learn the conventions of the process by trial and error.”

Zhaozhe discovered his own drive for writing when he was in middle school in China. He used a journal assignment of a weekly 800-character essay as a platform to share his thoughts on social issues from his perspective. He kept journal writing as a personal habit until college, where he could look back on all of his handwritten essays and reflect on his progress. Zhaozhe jokes that at one time he attempted to write a novel, eagerly awaiting weekends to have uninterrupted time to work on his “masterpiece.” Although the novel was shelved twenty-thousand words in due to mounting schoolwork, he looks back on the memory fondly.

When he began his graduate studies in the United States, he quickly learned that writing in genres other than novels, poems, or newspaper articles can also develop into a profession. He learned not only how to write in English, his second language, but dedicated himself to contributing as a researcher to the field of rhetoric and writing studies. 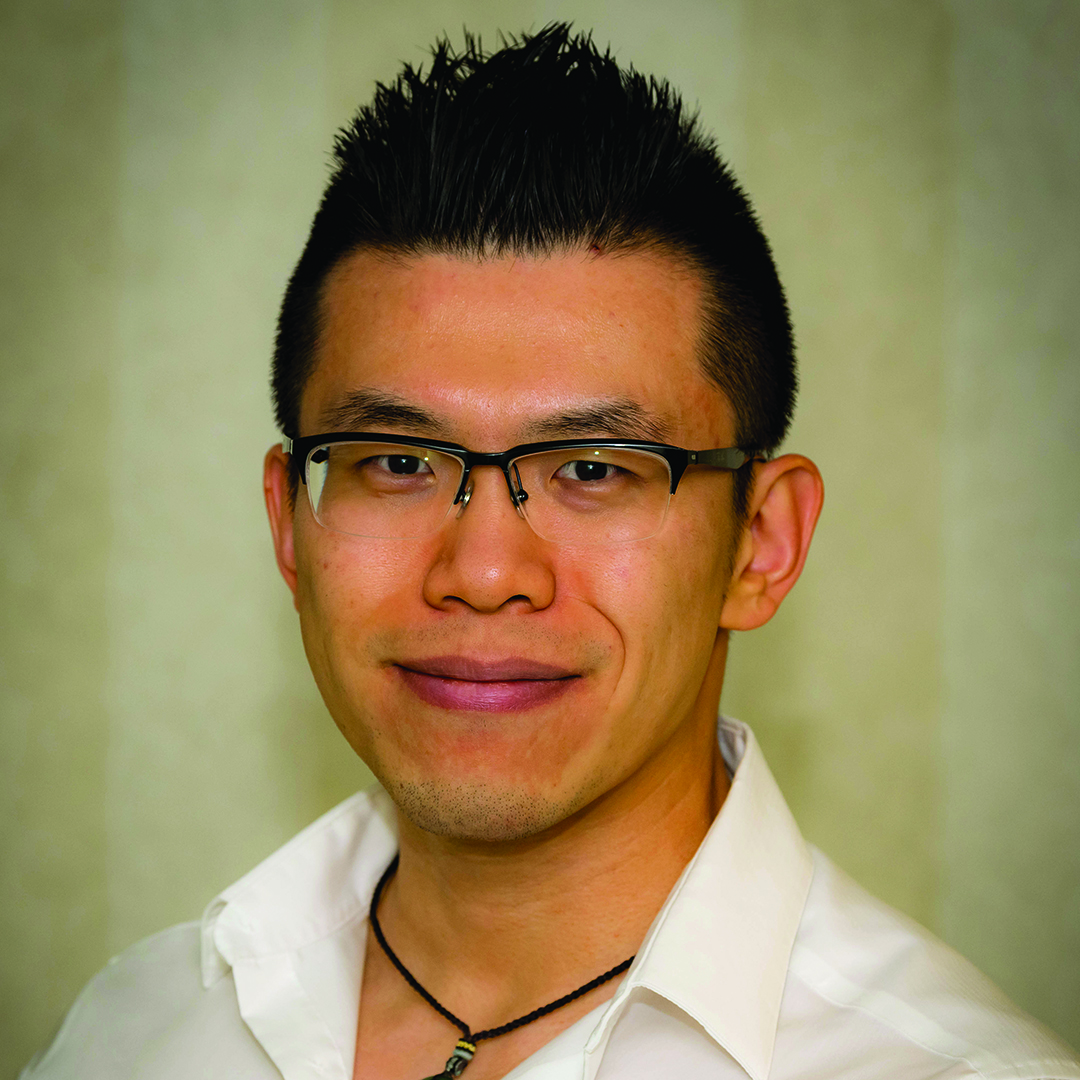 Author of blog post: Jena Bixler, senior at York College of Pennsylvania, expected to graduate in May 2021. Bixler has a major in Graphic Design and a minor in Art History.