Huy Truong (he/him) is a 19-year-old biology major with an entrepreneurship minor at Penn State Berks. He emigrated to the United States from Vietnam when he was 11. Truong wrote his piece as a first-year student at Penn State - Berks.. Since he was intrigued by both art and science, he decided that a career in medical illustration would harmonize his interests.

Truong’s YSW article compares multiple examples of medical illustrations of the human body. He decided which illustrations to use based on time period and technology, as he wanted to showcase a little bit of everything in his piece. Truong explains, “The medieval period had a lot of inaccuracies, the Renaissance Period was when art and the human body was very appreciated, and the 21st century focuses on using technology.” Truong’s article explores the transformation of medical illustration over time. According to Truong, “these changes suggest that human anatomy illustrations adopted different rhetorical approaches as time progressed and technology became more advanced.” 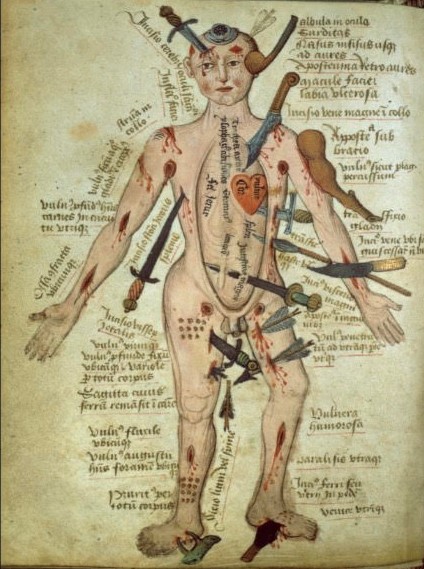 The Wound Man (above) is one of the images included and analyzed in Truong’s paper.

Truong wrote this piece for scholars who are interested in medical illustrations.  He wanted to help others see the connection between art, science, and rhetoric. Furthermore, Truong wanted to showcase how medical knowledge has advanced over time to those interested in the history of medicine and rhetoric.

When asked how his writing experience with Young Scholars in Writing was, Truong stated that he enjoyed the revision process and “learning about his future career in relation to medical illustrations and how it is greatly important to the medical field.” He said that writing his piece took a lot of time and adaptability: “The process wasn’t difficult, but it was a learning experience.” He explained, “It was hard changing the mindset from writing as a college student to a larger, scholarly audience.” Truong had to decide which images to include in his article based on those who would be reading it. He admitted making these types of decisions was a bit challenging as well, but that he was assisted with these types of choices by Dr. Gabriel Cutrufello, his YSW Faculty Advisory Editor.

If you are considering writing for Young Scholars in Writing, Truong has this advice: “Write geared towards something you are passionate about. That way research isn't boring and you learn about something you enjoy. Also, trust the revision process, and get help from your mentors.” 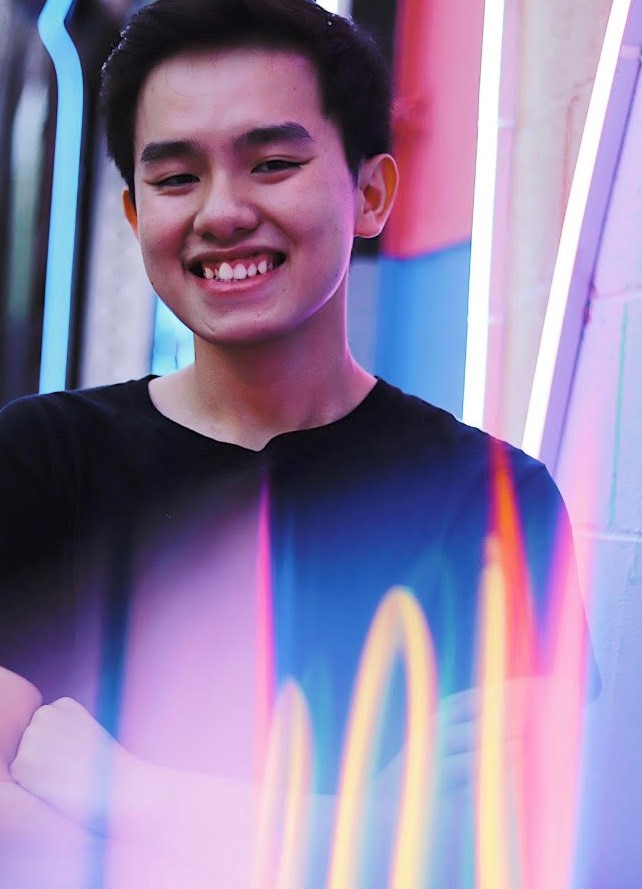 To see more of how Huy Truong is inspired through art or to check out some of his artwork follow his Instagram @briangtruong.