“Write about something you are genuinely interested in. Don't be afraid to try it out. The process isn’t as scary as everyone thinks it is and rejection isn’t a big deal,” said Noah Bolls, sophomore and author of a review article Young Scholars in Writing (YSW) volume 18. In an interview with Noah about his comment and response essay “‘For all of us’: Feminine Style in the Rhetoric of Rosalynn Carter,” he explained the key to writing is in finding a topic you really enjoy. “It started as an assignment for a communications class,” Noah revealed, but it was a topic that he wanted to dig into more. His essay responds to Marie Whelan’s YSW article “A Woman of Power: Rosalynn Carter and the Mental Health Scene” (volume 12). Noah’s work is both a response to Whelan’s paper and an analysis of First Lady Rosalynn Carter’s language.

“The biggest challenge I faced was not having access to the original sources,” commented Noah, who struggled to find digital copies of documents and books during remote learning. He ended waiting until he was back on campus to get the hard copies from his school library. “I had to find other sources, dig for information,” Noah explained.

Noah’s YSW essay began as a college assignment and grew from there. “I was encouraged by my professors to submit [my work] to Young Scholars in Writing,” said Noah. At first, Noah didn’t think past the excitement of having his work accepted and published but soon found out there was more to it. After acceptance by YSW, there is an editing process to help the authors grow and strengthen their work. “The editing process helped me to focus on my own argument…. to not get stuck in what the original author said, and to focus more on my response to the work.”

One of Noah’s biggest surprises through the writing and revision process was how much his thinking changed about his subject. Although his essay uses the theory of “feminine style” to analyze Carter’s rhetoric, through revision he realized his framework was somewhat “reductive.”  He believes the rhetorical theory he was using, one taught to him in the classroom, is somewhat outdated and may not be applicable in modern contexts.

The revision and editing process with YSW was not only helpful in streamlining his paper to make a stronger argument, but it also made him less nervous about publishing in general. He loved the experience and working with the people who helped him. “I think more people should try it.” In fact, Noah enjoyed the process so much that he said “I’m definitely going to do it again.” Noah’s overall career goals are uncertain. As a sophomore English major at Willamette University, his work with YSW has him rethinking his career goals. “I might stay in Academia,” he said, “maybe teach,” but he’s unsure. The base for his future, however, is his desire to keep writing. 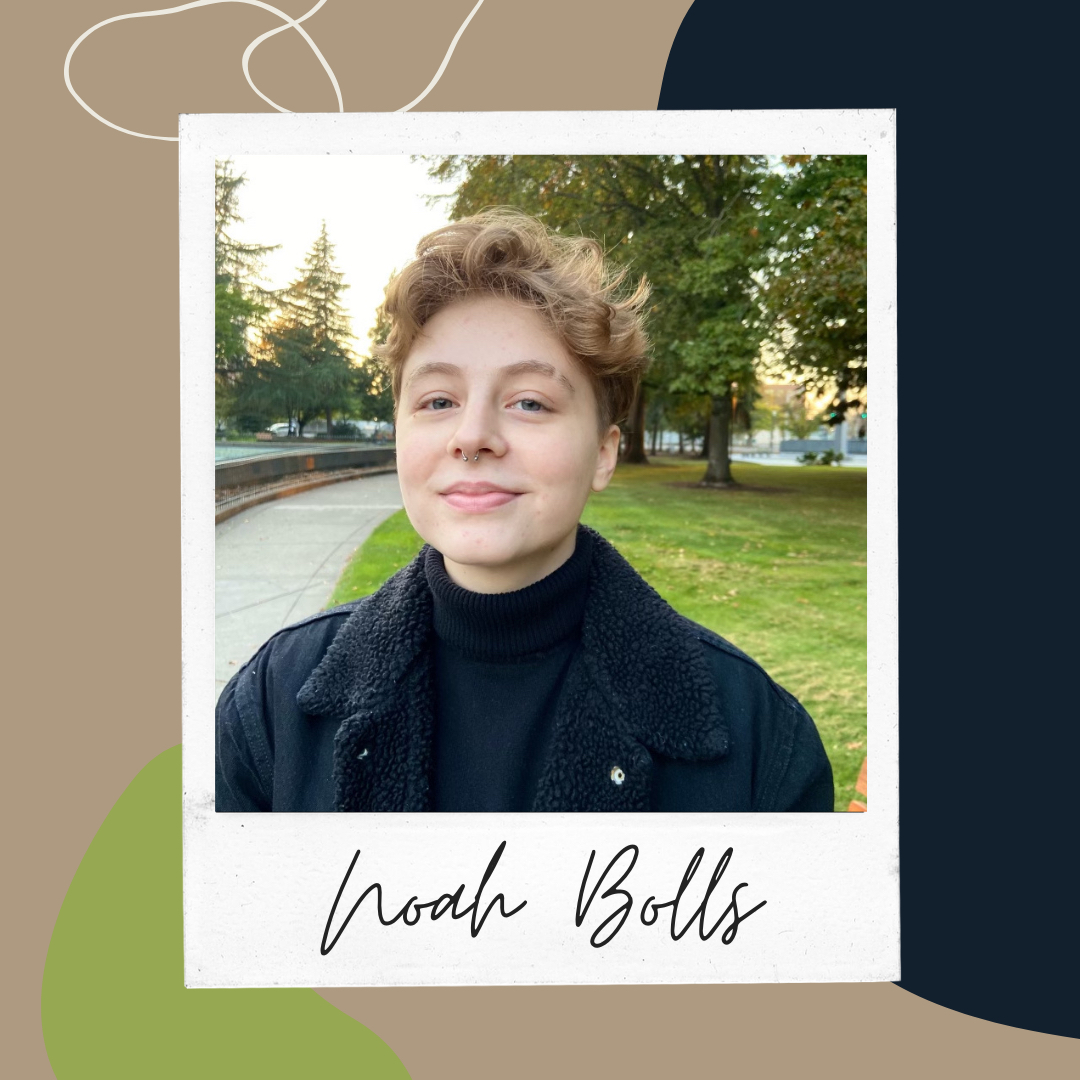