Sarah Polo (she/her) is an Assistant Professor and First-Year Writing Program coordinator at Cottey College, a private women’s liberal arts college located in Nevada, Missouri. She is also one of the Faculty Advisory Editors (FAEs) of Volume 18 of the Young Scholars in Writing Journal. Polo worked with Anna Maltbie on her research project, “‘Stories for Reproductive Freedom’: A Rhetorical Analysis of Storytelling on NARAL Pro-Choice America’s Website.”

Though she was at first unfamiliar with Anna’s research topic, Polo realized the similarities between the two researchers’ work. She noted, “I look at women’s experiences in higher education, specifically women students attending college in the very early part of the 20th century, so I was able to help with the women & gender lens. But even more importantly, I think, is that my own research involves examining archives of women’s writings, and I think the work Anna was doing was very much about examining an archive of women’s stories and lived experiences.” Because they were both interested in womens’ experiences, the two worked well together.

Polo was first introduced to Young Scholars in Writing in 2014 by Professor Jane Greer, who was the sole editor of the journal at that time. Polo, a graduate student and research assistant for Greer, became familiar with YSW all those years ago. She said, “My initial introduction involved indexing back issues and copyediting the current volume of the journal. While I was doing that, I really loved getting to read the research of such smart, insightful undergraduate researchers.” After assisting Jane Greer, Polo used YSW to teach her own undergraduate students about research methods, conducting interviews, and the academic article genre. “I pull a lot of examples from the journal,” she stated. When Polo became an assistant professor, Greer mentioned the opportunity of becoming an FAE for the journal.

There are challenges that come with being an FAE, as with all things. Polo mentioned that effective time management was the biggest challenge that she and Anna faced. She noted that “Faculty and students all have busy lives, and so one of the initial challenges might just be figuring out a timeline and set of steps that is feasible for both parties.” However, overcoming this obstacle can lead to rewarding results. Polo noted that helping students take steps towards publishing their work is a cool process. She noted, “You get to watch them take a piece from something that’s perhaps just been seen by their professor and classmates to something that can circulate within the larger world and to a wider scholarly audience.” Students also benefit from this process, as they can apply their work to a larger scale than they would for a school project.

Polo and Anna initially met on a Zoom call, to help them see each other as real people, not just names on a screen. After that, they communicated via email, circulating drafts of Anna’s article and checking in on her progress. The communication was integral to improving Anna’s draft, and she “was very responsive to emails and receptive to feedback; I could tell that she genuinely wanted to make her piece better.”

Polo would like to encourage anyone thinking of becoming an FAE to do so. “It’s so worth the time,” she noted. She encouraged potential FAEs to have a good perspective of their role in the process: “You should be a mentor, and think of it as being a collaborator. It's the student’s research, so as their mentor you don’t want to try to remake the student in your own image as a scholar, or have them revise the article to be exactly what you would write.” She mentioned the transition of genres from essays to academic papers as the goal of the interaction. Mentors should help students “make their work fit the genre of an academic article.”

Polo would like to conclude by stating that she gets just as much benefit from the process as her students. She often takes what she learns from the students’ research and methods and applies it to her own work. She exclaimed, “working with undergraduate researchers makes me both a better researcher, writer, and mentor myself!” Polo noted that her experience helping students revise for YSW makes her think about ways to improve her own writing, for example, making her writing style as accessible as possible.

If you are interested in becoming an FAE for Young Scholars in Writing, please reach out to us at youngscholars.editor@gmail.com for more information. 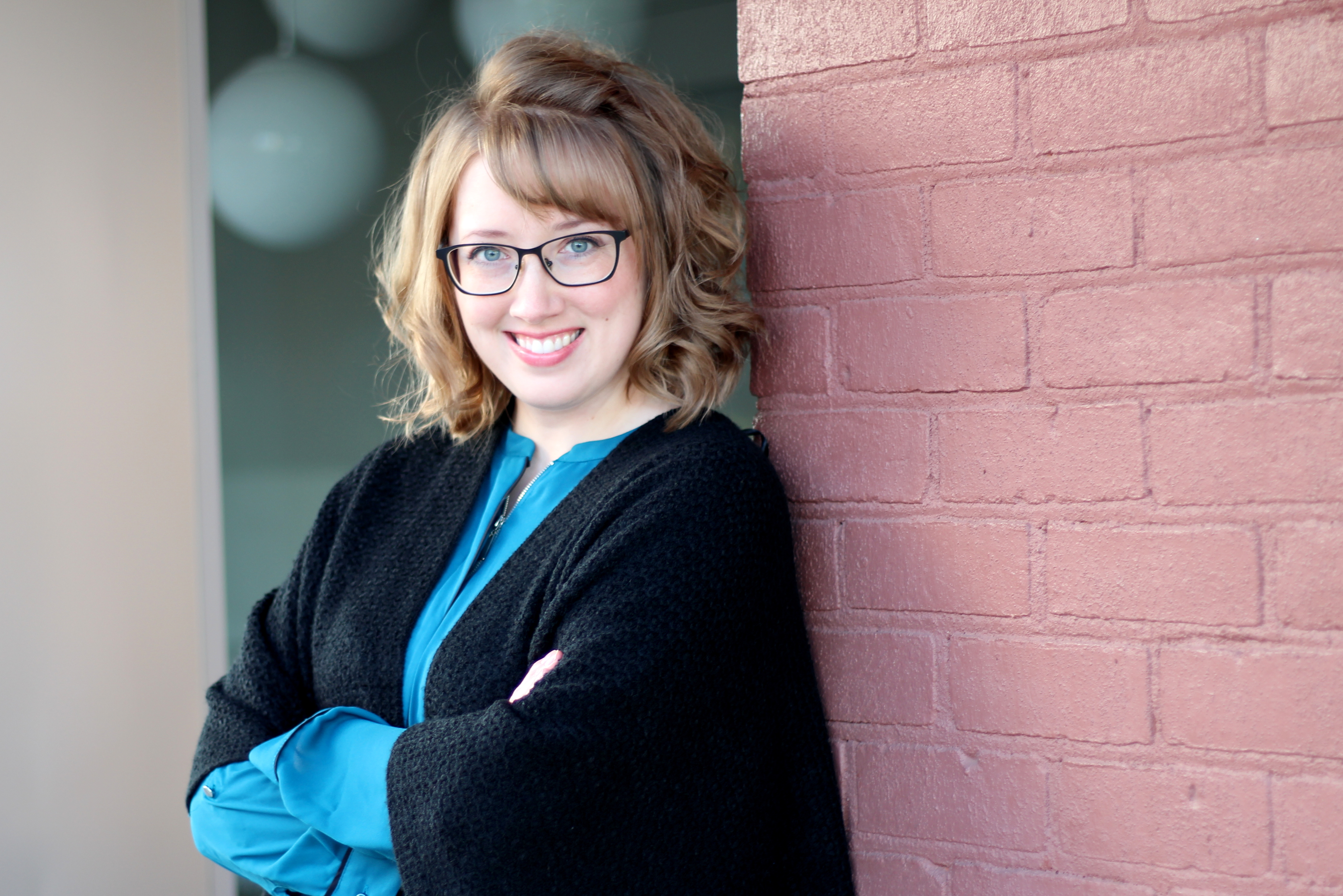