Steven Price is a Professor in the Department of English and Philosophy at Mississippi College in Clinton, MS, teaching primarily in the Writing and English Secondary Education tracks. He is also one of the Faculty Advisory Editors for Volume 18 of Young Scholars in Writing. Price worked with Jessica Brown to edit her article, “Identifying and Categorizing Language Discrimination in the Legal Field.”

Brown, an undergraduate student from Marquette University in Milwaukee, Wisconsin, researched how attorneys recognized legal discrimination in their work. While Price has not done his own research into legal discourse, he was able to recognize some of the concepts as many students in his discourse classes chose to study legal topics. Though unfamiliar with the topic, Price was experienced with the methods that Brown chose. He stated, “I have background in Jessica’s interview methodology and experience in Critical Discourse Analysis. So, was I familiar with her topic?--not so much. But the background and methodology, yes.”

Price decided to become a Faculty Advisory Editor due to YSW’s reputation. He knew a few FAEs who spoke highly of the journal and their experience mentoring students. The FAEs were a close community of researchers and teachers, and these connections appealed to Price. Joe Janangelo, an FAE from Loyola University, had introduced Price to the editor of the journal at the time, Jane Greer, at the Conference on College Composition and Communication (CCCC). Price noted that Greer “made a great pitch at CCCC,” which sold him on the idea and made him feel excited to join the other FAEs.

Time and motivation were the two big challenges that Price and Brown faced while working on her article. Price mentioned how potentially draining the process can be for students, “These are projects they've worked on for a long time, students put a lot of work into them and want to be done with them.” To combat this, he noted that FAEs are there to help students “strategize and prioritize to make their work more efficient.” Because many students adapt their articles from previous school projects, they may not initially fit the mold of the journal. Price stressed that “We don't want students to redo their projects, just reshape them for the context of a writing journal.” With the help of an FAE, students are able to fit their research into the genre of a scholarly article.

FAEs reap a lot of rewards from the process of mentoring undergraduate researchers. Price mentioned the value of learning about students' topics, their research experiences, and interacting with them and their advisors from their home schools. He noted that being an FAE “is a form of professional development in an enjoyable way.” He appreciates that he gets to collaborate with researchers and apply what he learns to his own courses.

Because they lived in different states, Price and Brown mainly communicated online while working on her article. Because of the COVID-19 pandemic, both Price and Brown were used to using Zoom calls, so they used those as their main form of contact. Price noted that because of their familiarity with the program, the calls “went smoothly.” The two also used emails to communicate in between calls.

Price would advise faculty who are interested in mentoring undergraduate researchers to get involved with the journal. He stated, “Your own teaching and research grows from the collaborations with students and faculty.” He also suggested reading YSW, noting that “It’s a legitimate research journal. You can learn from it as faculty and your students can learn from it in your courses.” Because of the wide range of topics contained in the students’ research articles, the journal can be applied to many different types of courses. Price wanted to recognize Brown, saying “I’m proud of the impact of Jessica’s article. It was obvious from the first reading that her topic is timely and important.” Since George Floyd’s death there has been a lot of discussion about racial discrimination, including in courts and the rest of the legal system. “Jessica’s project shows how these were not just murders on the street, but there was racially driven discrimination in the courts as well,” he explained. “Jessica’s ability to communicate her research makes it digestible, so that everyday people are able to read it and become moved by it. It’s an important article to have out there.” Brown and other undergraduate researchers are clearly invested in changing the world, one article at a time.

If you are interested in becoming an FAE for Young Scholars in Writing, please reach out to us at youngscholars.editor@gmail.com for more information. 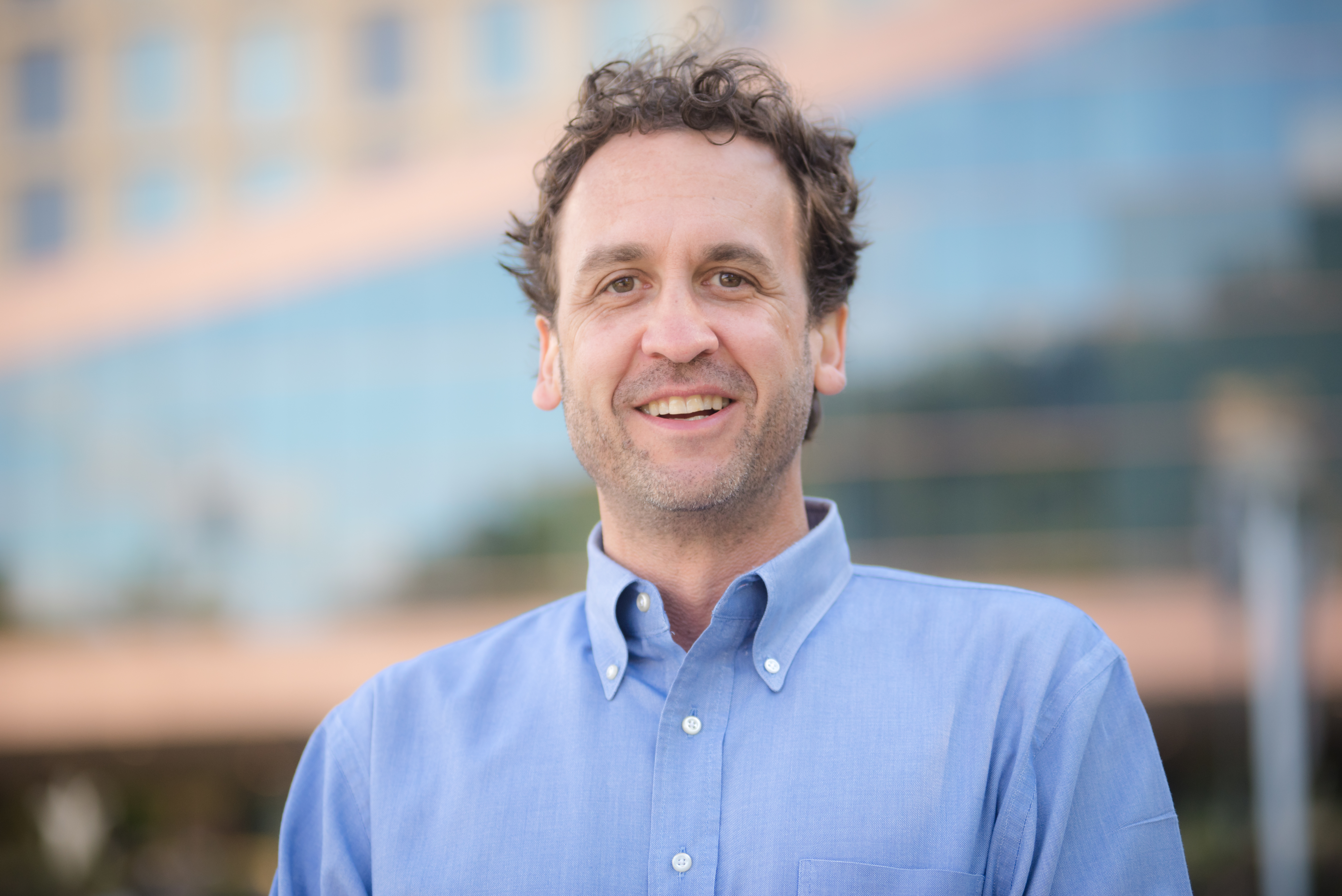