Nidhi Gandhi (she/her) is an undergraduate student at Hofstra University She was one of the first undergraduate researchers to publish a methodological reflection in YSW. She noted that her article was “a first-hand reflection of conducting an empirical study as an undergraduate student[where] I talked about the challenges I faced during the drafting process of creating a survey, learning about Qualtrics and also recruiting faculty as well as needing their help to recruit students.”

Nidhi was introduced to Young Scholars in Writing by her mentor, Dr. Andrea Rosso Efthymiou. She recalled that they were at the Naylor Workshop where the YSW editors made an announcement about submitting an article to everyone who was there. For a while afterward, she didn’t think much about the journal. Later on, Nidhi and Dr. Efthymiou attended the Mid-Atlantic Writing Center Association (MAWCA) conference in Baltimore, Maryland in 2019, and decided to go to the Young Scholars in Writing pre-conference workshop. She recalled, “Andrea whispered to me that I should write a methodological reflection because I wasn't at the phase of writing any results (I hadn't even conducted my study yet). After I surveyed and interviewed my participants, I told Andrea about some of the responses I had gotten and she encouraged me to write my reflection.” Feeling grateful, she noted, “I owe Andrea a lot. She gave me a resume.”

Being one of the first to publish a methodological reflection in YSW meant that Nidhi had to make a few changes to her writing process. She noted that she experienced a bit of a learning curve when writing with a lot of Writing Studies jargon. She noted, “A lot of my writing, even the most academic writing, has some sort of personal element especially since I'm a big proponent of using the personal voice. Even when I use the third person, some level of first-person is in the writing.” This was also Nidhi’s first time being published, so she didn’t know much about the process. She learned a lot from the experience, and joked, “I think there should be a methodological reflection on writing a methodological reflection!”

Nidhi noted that her biggest challenge with publishing her article was trying to understand what the expectations were of both the editors and the publication itself, while still maintaining her own vision for the article. She noted, “I had never been published before so trying to navigate that process was difficult.” Additionally, since the Methodological Reflection category is new to the journal, she couldn’t “just read previously published works to get a sense of what should be in the reflection. I remember Dr. Peck and I talked about how I was helping her, Dr. Cutrufello and Dr. Cope visualize what this genre should be as well. So, all of that was cool. It was challenging but definitely rewarding!”

Another reward of publishing her work was seeing her name and her article finally published. Nidhi exclaimed that seeing her work in its final form “was magnificent!” She also said that “getting the ‘we are interested in publishing your piece’ letter last year” at the beginning of the process made her feel like a real researcher. She said, “In my reflection, I wrote about how I wanted to do something and prove my worth, so seeing this come to fruition was unbelievable!”

Nidhi said she would “absolutely recommend” other undergraduate researchers to work with Young Scholars in Writing. She mentioned “I just think it's so cool that the editors decided to create a whole new genre, because with traditional study-results articles, we're seeing the final product but never get to know about the painstaking labor that researchers go through just to conduct a study. So, having this space to talk about the messiness is really beneficial for researchers so they can just say, ‘yeah this was hard, but I also did it cuz I'm awesome!’” Nidhi noted the importance of this representation, stating, “those kinds of stories can really help people keep going, especially when they want to give up.” 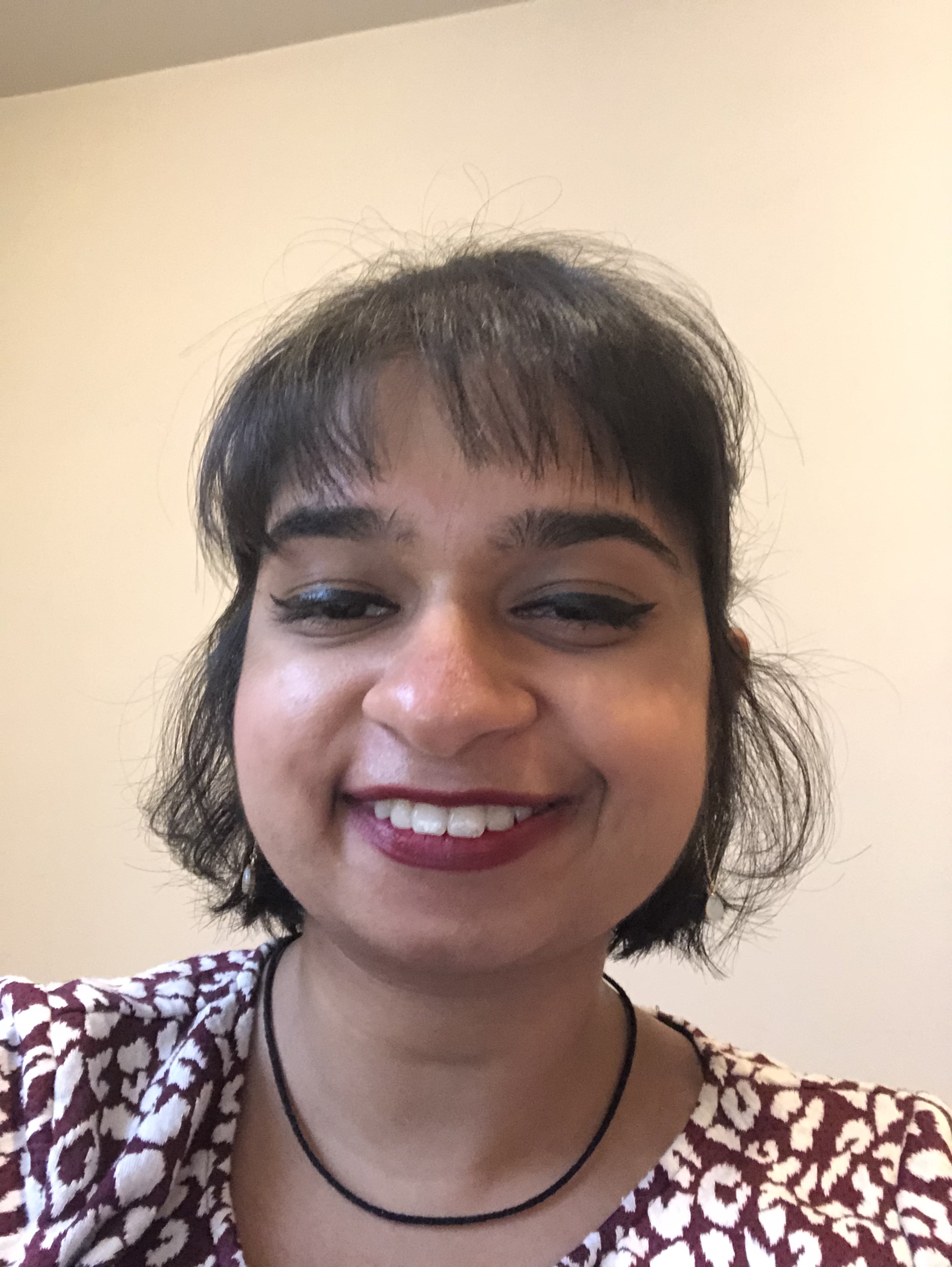