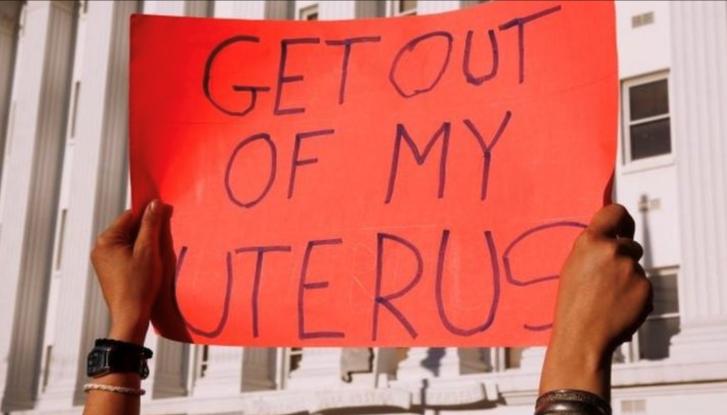 Megan Kelley (she/her) is a 22-year-old alumna from Miami University of Oxford, Ohio, who graduated in May 2020. Kelley majored in Public Health and double minored in Political Science and Women’s, Gender, and Sexuality Studies. Since she graduated, she has been working on her Master’s degree in Gerontology. Prior to her graduation, Kelley submitted her writing piece, "Use #youknowme and share your truth": Rhetoric of Digital Abortion Storytelling, emphasizing the reproductive rights movement to Young Scholars in Writing.

Kelley originally wrote this piece for a Rhetoric of Social Movement Class, and afterward, her professor suggested that she submit her paper to the journal. Kelley’s piece emphasizes the reproductive justice movement. She “wanted to do something more contemporary.” Kelley chose to write about  #youknowme because (1) it wasn’t well-known, (2) it was on Twitter (where Kelley often spends her time), and (3) it was in the realm of what she was interested in.

“This paper looks at how the #YouKnowMe movement encouraged Twitter users to share their personal stories, experiences, and emotions associated with their abortions. Feminist movements have utilized consciousness-raising by relying on women to share their personal experiences to further support the efforts of the larger movement. The #YouKnowMe movement brings consciousness-raising into the digital sphere.” ~ Excerpt from Kelley’s Paper, "Use #youknowme and share your truth: Rhetoric of Digital Abortion Storytelling." 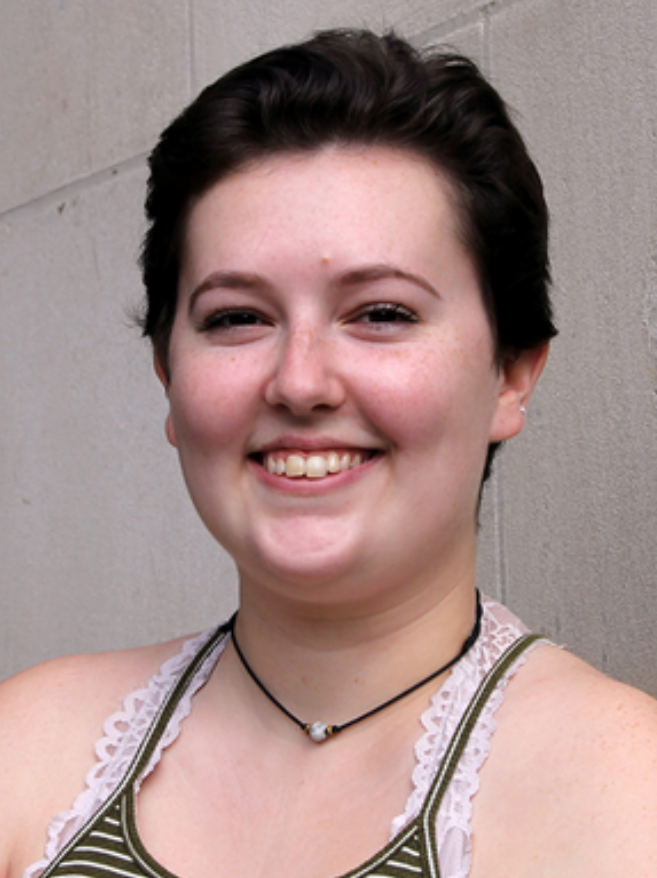 Kelley noted that the bulk of her time spent writing her piece was used during the process of compiling tweets. She also relied on news articles and prior knowledge from her minor in women’s studies. Kelley wrote this piece to emphasize the importance of reproductive rights. She said that “reproductive rights are very salient right now- and definitely important to people [considering] this political climate.” Kelley explained that her piece is meant for a younger audience. She admits that it is more for individuals who are interested in and open to abortion/ reproductive justice topics. She adds, “I doubt you would want to read my piece if you are super religious [or]pro-life.”

Kelley worked through the writing process of this piece with her classmates. Since this piece was originally for a class project, she received feedback from her classmates and her professor, Dr. Jason Palmeri, who helped her in class and as a mentor throughout the submission process. A challenge that Kelley faced was scaling down how many tweets she analyzed to choose which specific tweets she would be using. Another challenge Kelley faced was writing an abstract, since she had never written one before. She found this portion of the paper especially challenging. When asked what her least favorite parts of the writing process were, Kelley explained that writing the introduction was difficult, and scrolling through a large volume of tweets became monotonous. She continued to say that, although there were definitely challenges she had to face, there were also many inspiring parts to her writing. Kelley noted, “My favorite part was reading these women’s stories: some were so powerful, they had me crying.”  When asked how difficult it was to submit through the Young Scholars in Writing Journal, Kelley explained that if she had to complete the paper from scratch, the difficulty level would be a 6 on a scale from one to ten. Kelley’s advice for anyone considering wanting to publish their piece through the Young Scholars in Writing Journal is to “Pick a topic that is relevant and popular but not overdone.” Then she added, “Also, just go for it. The worst they can say is no.”

Author of Blog Post: Madelina Marquez, Senior at York College of PA, expected to graduate in May 2021. Marquez has a major in Biology and a double minor in Chemistry and Professional Writing.