Meet Sarah Bach: Author of “‘Our house is on fire:’ Exploring the Rhetorical Significance of Youth Climate Activists, an Emerging Discourse Community” 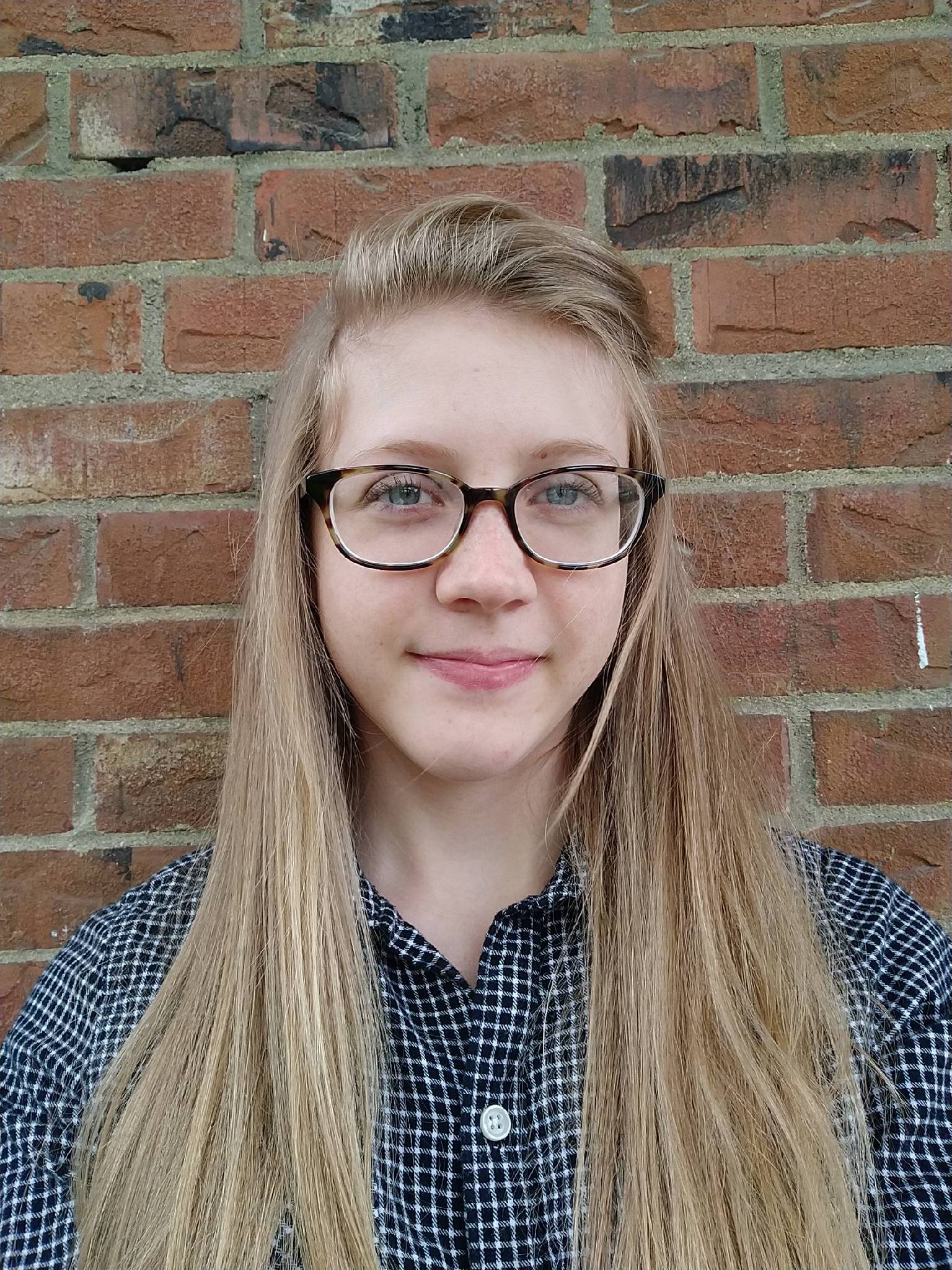 22-year-old Sarah Bach (she/her) is a recent graduate of Ohio State University, having majored in English Writing with three minors in Professional Writing, Education, and Spanish. Following the global climate strikes in 2019, Bach, then a college junior, became interested in how activism takes place worldwide through the lives of young people. Activists such as Greta Thunberg have gained a growing platform in previous years through the news and increased social awareness, which piqued Bach’s interest in investigating how young people position themselves as activists and lead changes. Specifically, she wanted to discover how younger generations are able to speak from a more sometimes disadvantaged position in politics, given that this group is unable to vote or be in office. This research ultimately led to Bach’s inspiration for her Young Scholars in Writing article “‘Our house is on fire:’ Exploring the Rhetorical Significance of Youth Climate Activists, an Emerging Discourse Community.”

Much of Bach’s background knowledge in rhetorical theory stemmed from previous classes she had taken at OSU—take Rhetoric in Social Action, for example, which revolved around rhetoric’s uses in mobilizing people within the fields of politics and activism. However, since 2019’s international protests, Bach found herself especially interested in young activists leading global change (ex. Greta Thunberg) and fascinated by their impact on the world from such young ages. This group’s lack of power that others, specifically older groups, hold from a political standpoint, quickly became the main focus of Bach’s composition, in which she discusses the theoretical and rhetorical significance of these leaders and the ways that they position themselves above such roadblocks in order to change the world.

It took Bach two and a half years to develop her research and mold it into her final article. For her, research methods presented a challenge—instead of using empirical data, she sought to apply rhetorical theory to real-life events mainly by studying observable phenomena and drawing inferences from them. Because of the more abductive nature of her research, Bach notes, her advisors at OSU had a huge hand in helping to put the pieces of her research together and leading her to methods that would work best for her. Namely, Sarah thanks Dr. Christa Teston, her original thesis advisor at Ohio State, who “led [her] to many scholarly sources in her article and helped [her] understand rhetorical theory.”

During her college days, Bach originally heard about YSW’s open call for articles through a campus email announcement. After the recommendation, she ultimately decided to submit her work to the journal—and she says that applying was quite easy! Not only was Young Scholars in Writing quick with their email communications, but Sarah was also paired with an advisor from YSW, Dr. Sweta Baniya, who helped “organize [her] research into a more organized and concise manner” and guided her in the right direction.

Bach explains how surreal it felt to be on the other side of the interview process as she conducted hers, adding how she has had projects in her own college courses in which the situation would typically be reversed. The interview she partook in with students for Young Scholars in Writing was, in her words, a “meta moment,” giving quite a different experience than what she knew.

Overall, Sarah Bach looks back fondly on her research and publication experience, advising those hesitant to submit to the journal (students in writing and rhetorical fields especially) to just go for it! Bach says that YSW is very “forgiving” and encouraging towards all (including newer writers and researchers) and that students ought to “put faith into their work.” She is “very grateful to [her advisors] for their guidance” and hopes more young researchers will take advantage of YSW’s opportunities.