Introducing Olivia Rowland, Author of “The True Crisis is Neoliberalism: An Analysis of the Palestinian-Led BDS Movement’s Pandemic Rhetoric” 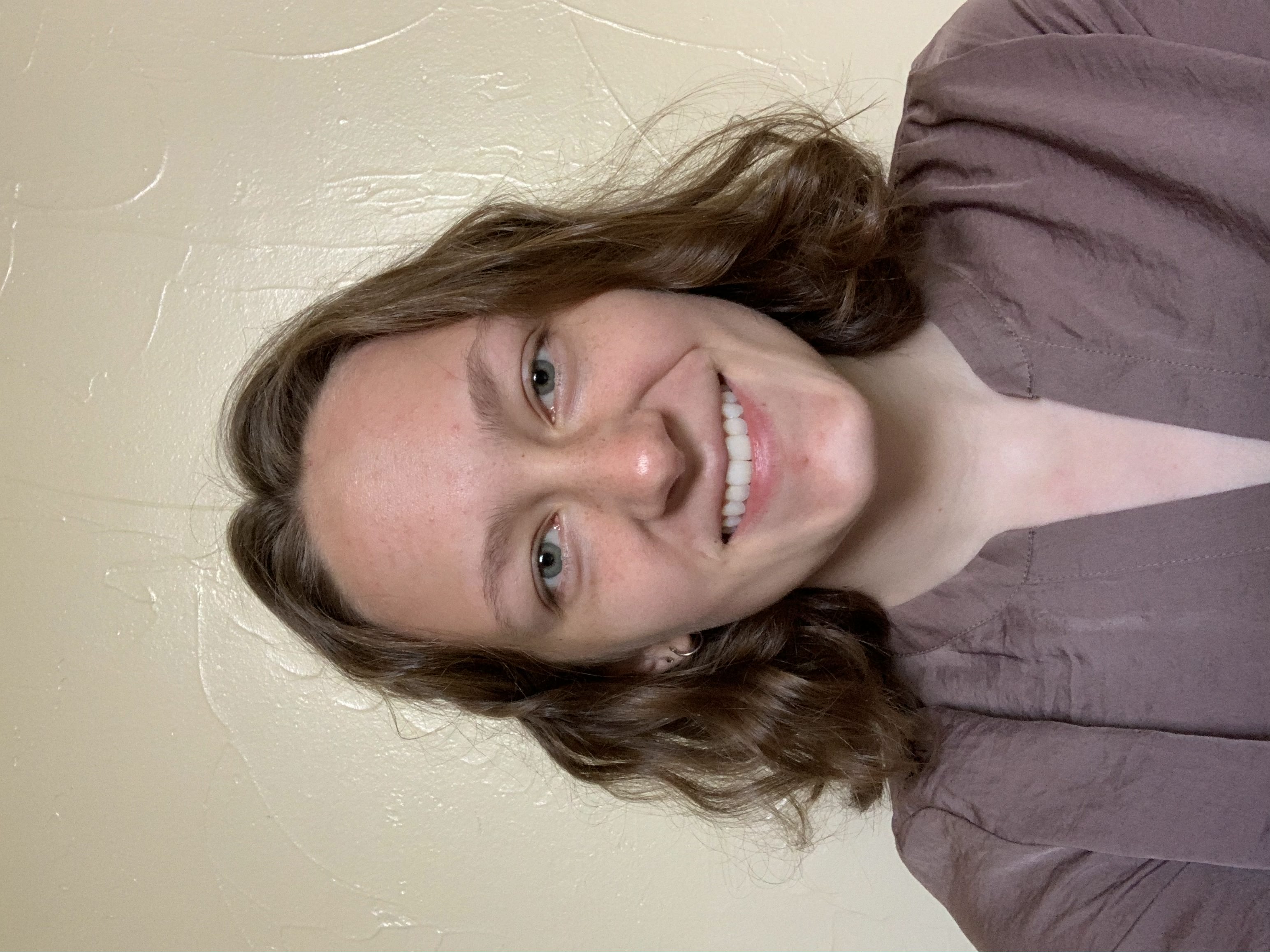 Olivia Rowland (she/her) is a 22-year-old graduate student at Oregon State University studying Rhetoric and Writing Studies. Not long ago, she was an undergrad at Hobart and William Smith Colleges, working hard to obtain her Bachelor’s degrees in Rhetoric and Writing Studies and Women’s Studies. Early in her senior year, she completed a five-page assignment that would eventually evolve to become “The True Crisis is Neoliberalism: An Analysis of the Palestinian-Led BDS Movement’s Pandemic Rhetoric.”

For a rhetorical analysis class last fall, Rowland had to select a social movement or organization to analyze throughout the entire semester. She chose Boycott, Divest, and Sanctions (BDS), a non-profit which she’d read about in the work of political activist and scholar Angela Davis and was subsequently interested in but didn’t know much about it. She figured it was the perfect way to “learn more about it while also learning about rhetorical analysis.” Although the assignment required her to use feminist rhetorical analysis, it was already her preferred methodology due to her background in feminist studies. Rowland explains how this form of analysis “is about understanding how we can resist systems of domination and hegemony.” This interest in feminism and women’s studies drove her to continue expanding on the assignment. She describes how the initial five-page paper differed from the final product published in Young Scholars in Writing.

The piece changed from its original form into a more extended version at the end of the fall semester. or her senior seminar that spring, Rowland chose her five-page feminist analysis to prepare and submit for publication. As part of the class project, she also had to select where she’d try to be published. The idea of submitting to YSW was already on Rowland’s mind, as her professor at the time, impressed with her paper and research, had encouraged publication with the journal. But the suggestion alone did not lead to her choice; Rowland also researched YSW, reviewing previous issues, and when she saw the common focus on activism and related subjects, she knew Young Scholars in Writing would be a good fit for her article.

Rowland revised her piece several times over those months, explaining that she worked “sporadically,”  first over winter break for use when applying to graduate programs and then rigorously during the final semester of her undergraduate degree. She explains that, at some point, she even turned to previously published YSW articles for help in guiding her editing. Rowland emphasized how this method taught her what the journal looked for and its standards, “like, oh, I need to add a literature review, and maybe I need some implications.” Once her article was accepted, revision became much easier with added guidance from the journal itself.

Rowland describes how working with Young Scholars in Writing was a supportive process. The FAE helped her improve the article by guiding her in how to “situate [her] research in the discipline and conversations that are happening in rhetoric and composition right now.” Although she was reluctant to revise again after doing it so many times already, Rowland explains that she’s ultimately glad that she did, as she believes the finished piece is a lot stronger due to the final revisions.

Now that graduate school has begun, Rowland is grateful for having a behind-the-scenes experience of the academic publication process so she can bring that better understanding with her as she moves forward in her scholarly career. To those considering submitting to Young Scholars in Writing, she advises to “just do it” and strongly encourages looking at previously accepted and published articles by YSW to help in the decision-making and editing process.