Meet Ashley Beresch, Author of “A Response to Gina Keplinger: Pursuing Evolution (and Revolution) Through Form” 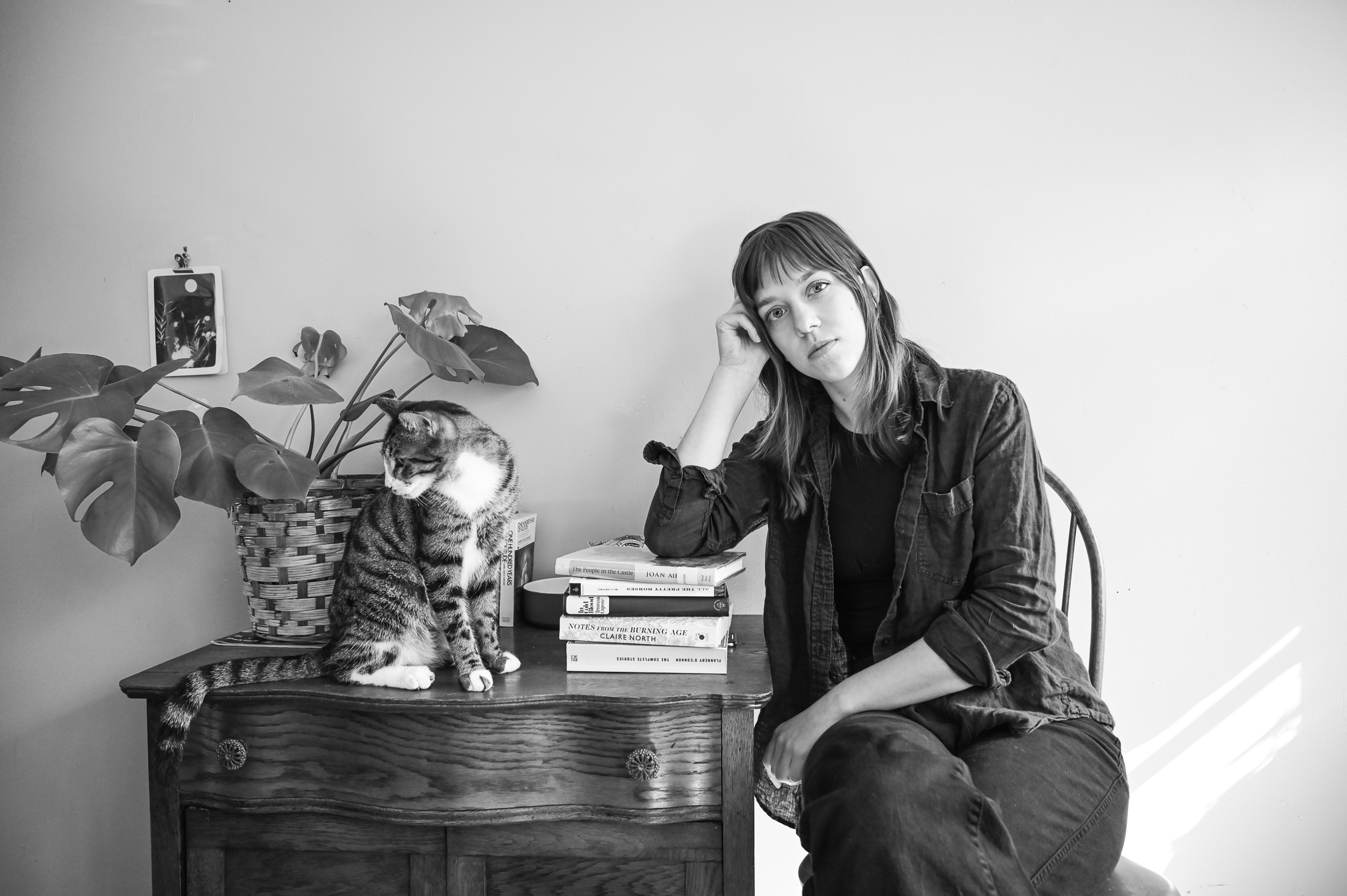 Ashley Beresch (she/her) is the author of the article “A Response to Gina Keplinger: Pursuing Evolution (and Revolution) Through Form.” Her article responds to Gina Keplinger's essay “Don’t Dismiss the List: The Value of Writing Extraordinary Issues Into Ordinary Forms.” Within that essay, Keplinger describes her list as an ”unconventional genre” and calls for more interactive academic writing. Ashley’s article discusses implementing rhetorical genre theory to explore the strengths and weaknesses of the list as a genre and its traditions.

When asked what inspired Ashley to write this piece, she first explained that it began as an assignment in an English 1101 course. She explains that she was “very much new to academic writing and research” at the time. The instructions for her assignment were to select a piece from Young Scholars in Writing and write a response to the selected piece. While searching for an article to write a response on, she found Keplinger’s article and found herself drawn to it. Ashley explains that “there was something about how Gina Keplinger had written her piece that was so, just unusual to me in an academic setting. She brought a lot of her background as I think a poet into it. And that made it really engaging. So that made it easy to, well, to engage with and to respond.”

When asked what inspired her to publish her piece, Ashley credits her professor, Drew Kane, who pushed her to submit her article. She further comments on how happy she was that she listened to her professor and submitted the piece. Ashley says that it was “very educational and a great experience.” Ashley then discussed the challenges she faced when working on and revising her piece, comparing her draft from her first year to the final product. At the time of her first draft, she was a first-year non-traditional student who had been away from college for “quite a while.” She explained how her time with Young Scholars in Writing had given her more experience in researching genre theory, and now that she has that experience, she can revise the piece and improve upon it. Ashley comments that academic writing is about “learning something new” and “finding more information and just adding those layers to things. And so, that [experience] definitely helped me do that. And just make it, I think, a deeper, better piece.”

When asked if she would recommend Young Scholars in Writing to any other undergraduate researchers,  Ashley stated that she would recommend others submit their research to YSW. She explains that in observing the pieces written and published through the journal, “all the people that [she] read have, you know, been wonderful.” Continuing, Ashley explains how encouraging she feels that Young Scholars in Writing is to undergraduate researchers. They can see that YSW is “taking seriously the work that you’re doing,” and expresses her gratitude that the journal does this even though these researchers are undergraduate students. Finally, reflecting on the opportunity she had, Ashley comments on how valuable the process was to her, explaining that her experience working with her assigned advisor “was just so helpful” in the feedback she received on her piece.