Introducing Haley Wellner, Author of “Genre Cross-Writing: A Methodology for Writing as Our Selves” 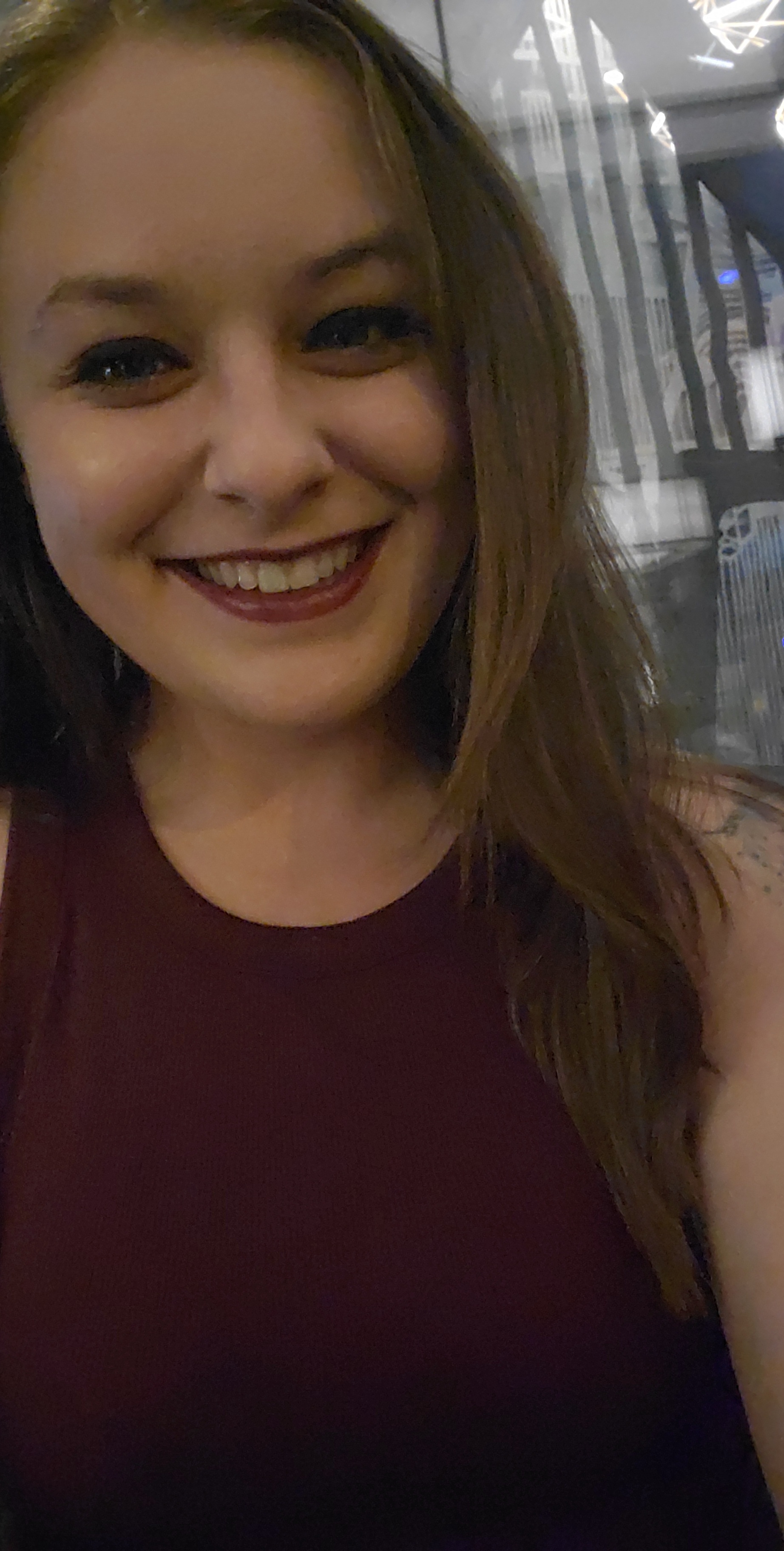 Haley Wellner (she/her) is a graduate of  Marquette University who received two degrees in accounting and writing-intensive  English last May. Currently deployed in Poland, she has been a member of the Wisconsin Army National Guard for over seven and a half years. Haley’s article, “Genre Cross-Writing: A Methodology for Writing as Our Selves,” discusses how genre cross-writing can bring dynamic, unconventional thinking into writing research, including undergraduate research. Describing her piece, Haley explains that “This paper offers an example [of genre cross writing] based on my own work, which started with a class project that became the pilot for more formalized research. I feature genre cross-writing, a creative method that I first developed as an autoethnographic tool that I used to see how all of my identities worked together.”

When asked about why she was first interested in her research topic and what inspired her to do it, Haley discussed the various jobs she had done and subjects that she had learned from her courses. Haley wanted to see how her previous experiences from her job as a mechanic in the army, course content from her accounting and writing intensive English majors, and other jobs such as cake decorating, bartending, and towing could all fit together. Recalling, she explains that she “just had that moment of like, ‘I don't know who I am. I don't know what I'm going to do with my life.’” At the time, Haley still had another year left of undergraduate school and called this line of thoughts a “senior moment” resulting from her approaching graduation. “I had all these weird identities,” she continued, “and I didn’t know how those pieces fit together. And that’s kind of what inspired the research.”

Haley explained that, before this piece, she had not had any experience with publishing. She first became interested in publishing her research after reviewing her findings and discussing her project with her mentor. Haley retold how, as her research continued to develop, her mentor for the project pointed out that she had “created something that didn't really exist.” She also explains that she was “using many creative research methods that were very underrated” in the rhetorical comprehension and writing studies fields. Haley thought that, because of this, her research would be important to share and would be useful to others due to the method’s various potential applications. She also comments how she “just thought it would be very cool to share with everybody” due to how unique her discoveries were.

When asked about the publication process itself, Haley described it as being “much smoother than expected,” explaining that “in [her] head she had expected what [she] had seen in movies,” which had given her the impression that the process would be much more difficult than her true experience. “I was thinking like publishing houses where it’s just kind of chaos,” she explains, “and fights between editors and authors.” Instead, she found her experience much easier and explained that “everybody was really great and easy to work with, and were really, really helpful.”

When asked about her process going through Young Scholars in Writing, Haley admitted that initially, Young Scholars in Writing was not her first choice to publish her research. Haley wished to present her research in an Interactive and Multimedia based presentation instead of a traditional article format and had compiled a list of journals to look into in order to find one that would best suit her research. After a few “meet and greets” with those from YSW, however, she was introduced to the methodological review portion of the journal and found another way she could present her research.

When discussing Young Scholars in Writing and whether or not she would recommend others with similar interests and research projects like hers to publish through it, Haley responded by saying she “absolutely” would. Expanding, she comments: “I think it's a great journal. And they cover a lot of different topics, which is awesome. And like I said, everything was so easy to work with, and really, really helpful.”