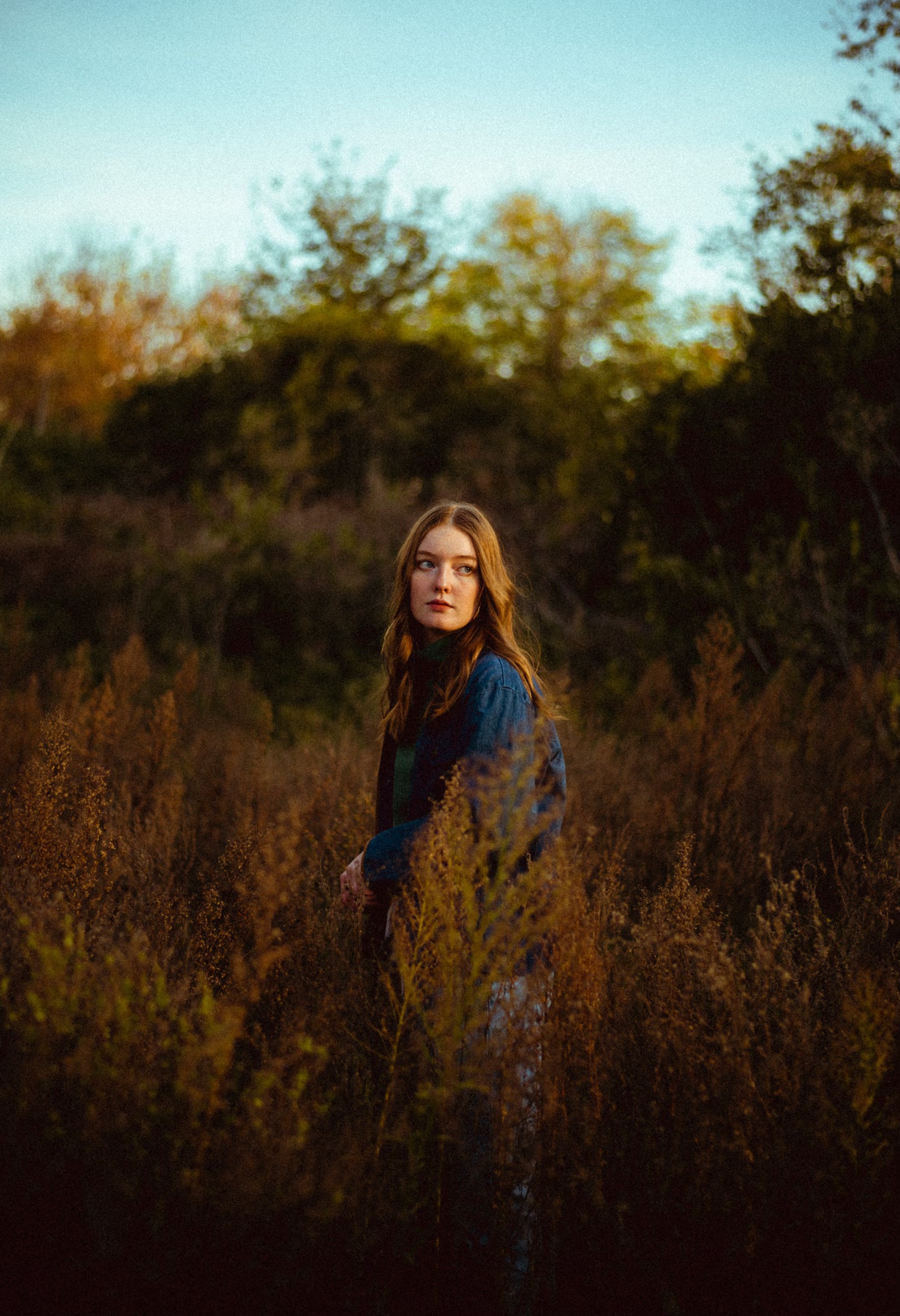 Zoe Dekruif is a sophomore at Iowa State University working on a major in linguistics and two minors in anthropology and classical studies. Zoe and co-author Jamie Smith recently published their article “A Mixed Methods Approach to Analyzing Writing Center Session Notes” with Young Scholars in Writing. Their piece discusses the use of mixed analysis, specifically linguistic corpus and inductive coding, to explore the types of feedback that writing consultants provide to students during sessions at Iowa State University’s writing center.

During the interview, Zoe was asked what inspired her to perform her research, specifically given that it was a collaborative piece. She explained that she and Jamie were part of the same honors group known as the First Year Honors Mentor Program. Through this program, Zoe and Jamie were paired up with their mentor, Dr. Yevgeny, the head of a project called ProWrite that aims to use biometric technology to improve the writing processes and essay writing skills within college students. The ProWrite project had a subproject, and Zoe explains that “this is where Jamie and [her] come into play.” This subproject was where they were initially introduced to and found interest in their research topic. Beyond this, Zoe had a personal interest in her research topic after joining the ProWrite project, leading to her decision to pursue her masters in linguistics through Iowa State's “Four Plus One” program.

Zoe explained that YSW had told the two undergraduate researchers that they would be accepted for publication as long as they were willing to revise their submitted piece. When reflecting on the experience, Zoe said, “it was great,” and mentioned that they were paired with Dr. Steve Price, a faculty advisory editor, to help with the required revisions, which was “very helpful” to the process. “We had very conflicting schedules,” Zoe explained, “but he read through it and gave us a lot of revisions to start on via email.”

When asked about the challenges that she had faced writing the article, Zoe discussed how the focus of her and Jamie’s paper had to shift over the course of the revisions due to them submitting for methodological reflection. She explains how they “needed to have the methodology be centered, and then almost use our project as an example of the methodology. So that was sort of a challenge in, you know, reorganizing our paragraphs, and even down to you know, sentence structure.” Initially, Zoe’s paper was mainly focused on the project and its highlights, but this needed to be reworked due to the submission format. That being said, Zoe stated that she felt very accomplished to be able to get her and Jamie’s work published while in college, as she “never thought that publishing… was something I was going to do in college.”

When asked if she would recommend Young Scholars in Writing to any other undergraduate researchers, Zoe stated that she would “definitely recommend it” for others. “I think that being published while you're still in college is definitely a difficult thing,” she explained, “so having a publication that is specifically for young scholars is really important.” Referencing how she and Jamie were assigned a helper in the process, she explains that the experience at YSW isn’t one that “you can get in many places,” so she would certainly recommend publishing with YSW.