Hannah Cox (she/her) is an undergraduate student at the University of Alaska, Anchorage. Cox’s YSW article “Language and Dehumanization in Alaskan Japanese Internment Documents” discusses governmental documents related to Japanese Alaskans in Alaska’s Digital Archives. Cox was initially interested in Alaska during World War II, which led to her digging through the archives and becoming interested in the internment of Japanese Alaskans.

In an interview, Hannah Cox was asked about the most important piece of information she found during her research. She said it was the comparison between the letter written by Michael Hagiwara, a Japanese Alaskan, and the governmental documents that she had studied for the article. The government documents disregarded the Japanese Alaskans as U.S citizens, and this comparison helped Hannah see the dehumanizing nature of the government. “[Hagiwara’s letter] suggests that Japanese Alaskans viewed themselves as citizens of Alaska and the US, worthy of rights and due process, while the other documents of the file rarely admit this,” says Hannah. This was important to Hannah’s study because it allowed her to grasp a better understanding of the documents as a whole and understand the contrast between the Japanese internment and government documents.

The most surprising finds during Hannah’s research were all of the examples of humanization of Japanese Alaskans by the government, and how they showed a problematic disconnect between the consciences of government officials and their actions in implementing the Japanese internment. She mentions that the officials see Japanese Alaskans as people with homes, families, and businesses, but this did not affect their politics or the internment. Hannah states, “this was surprising to me, but also helped me consider that dehumanizing language could be playing a role in helping officials justify the Japanese internment to themselves.”

Hannah felt this study was important because it ties back to a historical event that both Alaskan and broader US citizens forget about, or deliberately avoid. Hannah said that she had very little exposure to information about the Japanese internment before she started this project. She believed that it was important to make this piece of history visible so that the racist and inhuman acts will not be repeated. Hannah stated, “Illuminating the power of language in this instance may help with our understanding of how even the ways we name and categorize ourselves and other people can have a profound impact on human life.”

Hannah submitted her article to Young Scholars in Writing because the professor of the class that she originally wrote the article for, Dr. Stone, recommended it. She had never heard of Young Scholars in Writing until Dr. Stone brought it to her attention, which made her determined to publish her work and experience the process of publishing an academic paper. Hannah’s original article was much too long for Young Scholars in Writing, and she had to make some very drastic changes during the editing process. To help the focus of her argument and the length of the article, an entire section had to be cut, and other sections were trimmed and condensed. Hannah said that most of the feedback she received focused on helping her, rework, consolidate, and make the necessary cuts to sections of her paper to help clarify her argument.

Hannah noted the difference between college projects that she had worked on in the past versus the article she wrote for YSW. She says that it had the most versions any of her projects has ever had during the editing process. She made many heavy edits before submitting to Young Scholars in Writing, as well as afterward in order to make it clearer and more concise. She mentions how most college projects do not require heavy editing such as this, since the audience remains small and the writing is not being published.

Hannah advises students thinking about submitting their work to YSW  to not “feel like the first draft you submit needs to be perfect. If you put in the work and have good content, that’s most important. It doesn’t hurt to submit something that’s too long, so long as you’re willing to cut – it’s a lot easier to cut content than to write new content.” 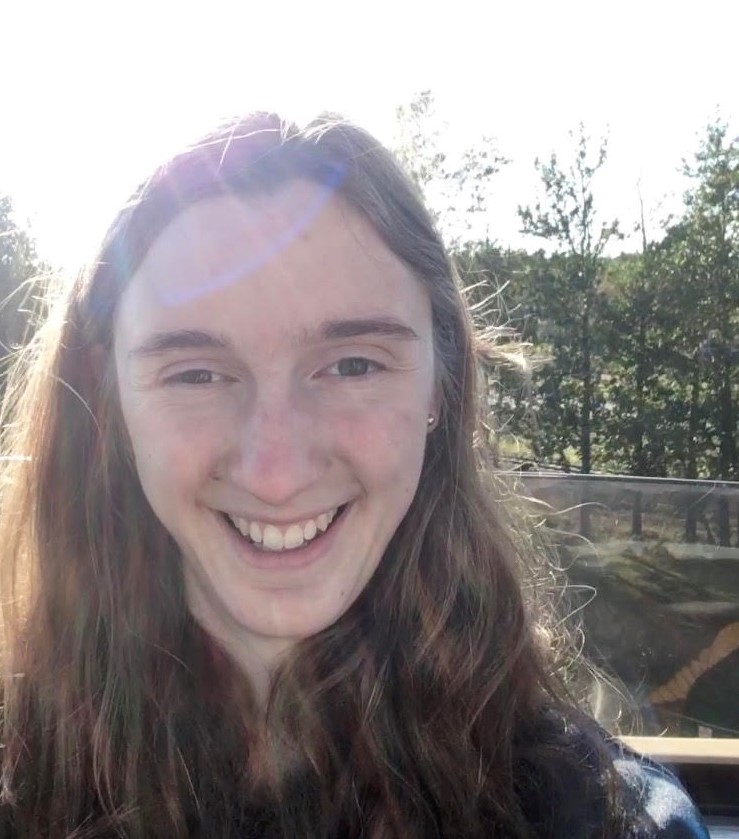