Jessica Brown (she/her) began her journey of creating an article for Young Scholars in Writing when taking an undergraduate course at Marquette University that focused on the intersection of linguistics and social justice. Brown’s YSW article, “Identifying and Categorizing Language Discrimination in the Legal Field,” draws on interviews with attorneys to examine the language discrimination that non-standard English speakers face in Milwaukee, Wisconsin. Her fascination with the concept of language discrimination as a legal issue combined with her drive to enter the legal profession was the origin of her writing on the topic. Brown is now a first-year law student at Marquette University Law School.

Brown believes her research on language discrimination is important because she can use what she has learned in her future legal career. Through the interviews she conducted with the three attorneys, she realized just how widespread the discrimination of non-standard English is. She said that “as a future lawyer, [she] was able to learn about how linguistic discrimination manifests and what it looks like.” She now feels more understanding of how to treat those who do not speak standard English and more confident that she could effectively defend them.

Convinced by her mentor Dr. Jenn Fishman to eventually share her work with YSW, Brown spent several years working on this project. While researching and writing this article, Brown built up her skills in research and expanded her knowledge. In addition to reading the existing scholarship on language discrimination, Brown conducted qualitative interviews with three attorneys. She then analyzed her transcripts of these interviews and learned how to use qualitative coding methods to identify patterns in the interviews.

Brown emphasized that writing for Young Scholars in Writing was notably different than previous projects in college. A few of these differences were being able to focus on a topic that she picked herself and organizing research in her own way. Working on the article for about a year, she was able to be more thoughtful in her research while also feeling more relaxed in her schedule. On the other hand, Brown experienced stress during the research and publication process, especially because she was simultaneously preparing for law school and dealing with the sudden COVID-19 pandemic. Brown explained that her mentor was important in helping her overcome these obstacles and learn new skills. “This was my first independent research project, so naturally there was a lot to learn…. my weekly meetings with my mentor helped me to stay on track,” she said of Dr. Fishman.

Initially, Brown was nervous about submitting her project for publication. However, by the time she finished her article, she only had positive things to say about everyone she had worked with at the journal. Brown discovered that the YSW staff was a group of kind people who were understanding towards her whenever she hit obstacles in the research or writing process. She and her YSW faculty advisory editor, Dr. Steve Price (Professor of Writing and English Secondary Education at Mississippi College), worked together to set goals that kept her motivated to move through her project. Brown wants other undergraduates to know, “Submitting your work [to Young Scholars in Writing] is a great and rewarding experience, and I promise you won’t regret it!” 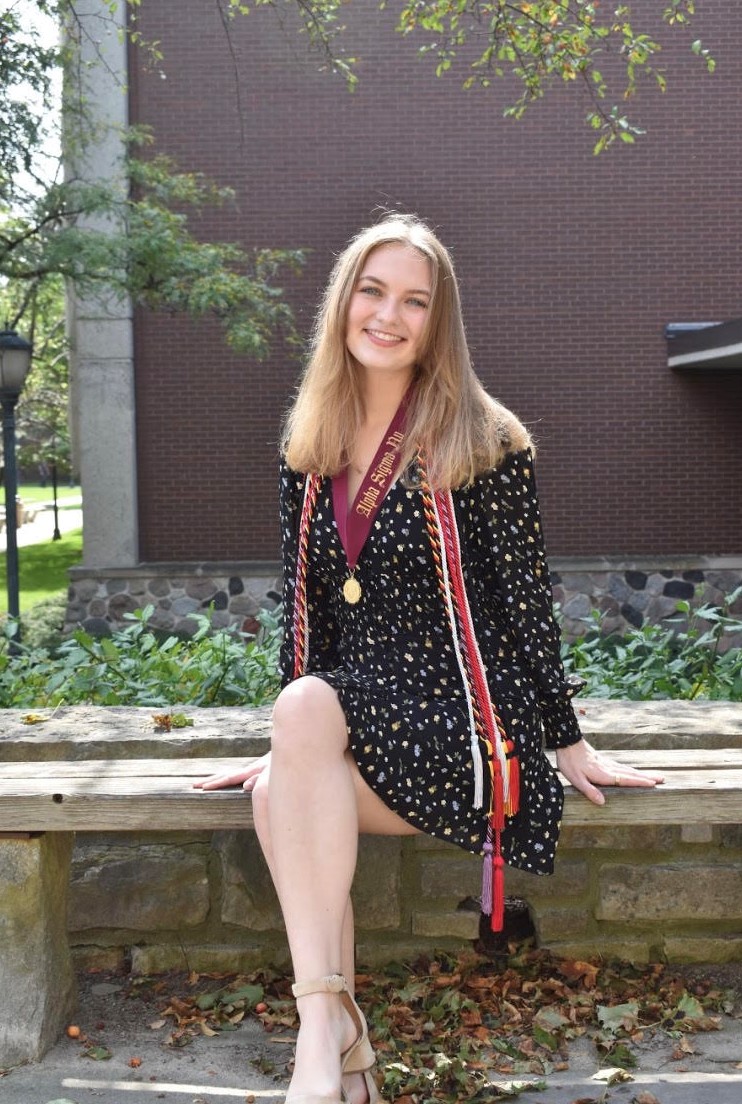