Feminist Figures or Damsels in Distress? The Media’s Gendered Misrepresentation of Disney Princesses

A gender bias seems to exist when discussing Disney princesses in entertainment media that could have significant consequences for girls who admire these heroines. Prior research and my own extensions have shown that modern princesses display almost equal amounts of masculine and feminine qualities; however, my research on film reviews shows an inaccurate representation of these qualities. These media perpetuate sexist ideals for women in society by including traditionally feminine vocabulary, degrading physical descriptions, and inaccuracies about the films, as well as syntax and critiques that trivialize the heroines' accomplishments and suggest the characters are not empowered enough. The reviews also encourage unhealthy competition between the princesses and devote significantly more words to these negative trends than to positive discussions. These patterns result in the depiction of the princesses as more stereotypically feminine and weak than is indicated by the films themselves, which hinders the creation of role models for girls.

Isabelle Gill is a sophomore majoring in Biomedical Sciences at the University of Central Florida. She currently volunteers as a teaching assistant for the university and serves as Academics Director for the campus’s Pre-Med American Medical Student Association. Isabelle plans to attend medical school upon graduation. 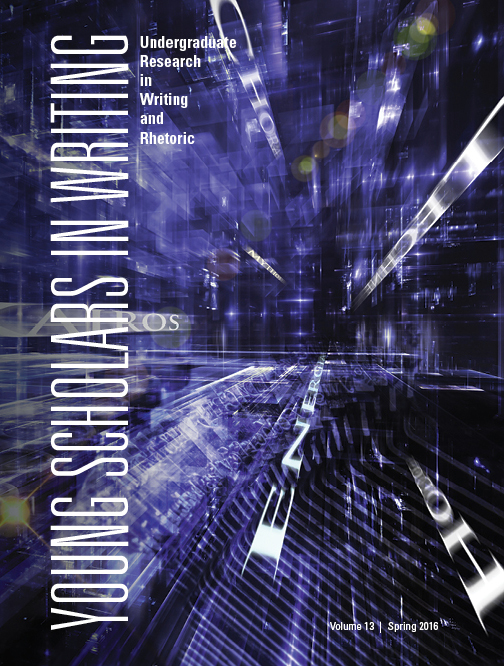