The Canadian government has a duty to consult Aboriginal peoples on projects that impact them. However, the overall framework of the consultation and the definition of certain key terms, such as “impact” and “consent,” are decided exclusively by the government. Retaining hold of this decision-making power is inconsistent with rulings by the Supreme Court of Canada and United Nations’ Declaration on the Rights of Indigenous Peoples. The rhetoric used in the proposal, advertisement, and approval of the Trans Mountain Pipeline Expansion reflects and perpetuates both the power imbalance and the failure of the Canadian government to invest in a symbiotic and long-term relationship with First Nations, Métis, and Inuit peoples of Canada. The Canadian government uses similar rhetorical strategies as Kinder Morgan, such as accentuating pipeline positives and downplaying negatives, which construct a perspective that favours economic development and marginalizes Indigenous rights, human well-being, and ecological intactness.

Lidia Cooey-Hurtado is pursuing an English Degree at the University of British Columbia in Vancouver, and is interested in the overlap of language between governments and the private sector. She has two dogs.

Danielle Tan is a recent University of British Columbia graduate with a B.A. in English Literature. She is interested in the use of rhetoric in government. She will be pursuing a Master of Education.

Breagh Kobayashi is a recent graduate of the University of British Columbia’s Forest Resources Management program, and is currently pursuing her career on Vancouver Island. 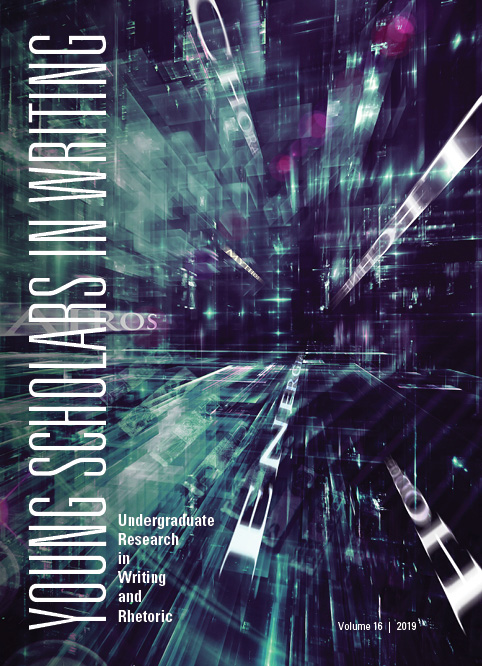