Visual Rhetoric in Medical Illustrations and the Implications in Medical Practices

Several studies of visual rhetoric and its relationship to scientific visuals have been widely discussed by figures such as Sonja Foss, who explored visual rhetoric theory, and Rachel Hajar, who traces the historical changes of medical illustrations. However, the rhetorical strategies used in medical drawings and how they impacted the representation of the human body are yet to be analyzed. In this essay, I explore this gap by analyzing the historical changes in the visual artifacts, applying Kenny T. Fountain’s concepts of trained vision and Mary Rosner’s theory of the larger contexts. Specifically, this essay explores the rhetorical craft of “The Wound Man” during the Medieval periods, the illustrations of Andreas Vesalius in the 19th century, and a three-dimensional model of human anatomy in an online video by AnatomyZone in the 21st century using the visual rhetoric theory as a method. The changes in technology and increased medical knowledge influenced how visual rhetorical strategies can be used to portray the human body. Examining medical drawings in this way can reveal how rhetorics function in the field of science and provide insights into the interplay of art and science. 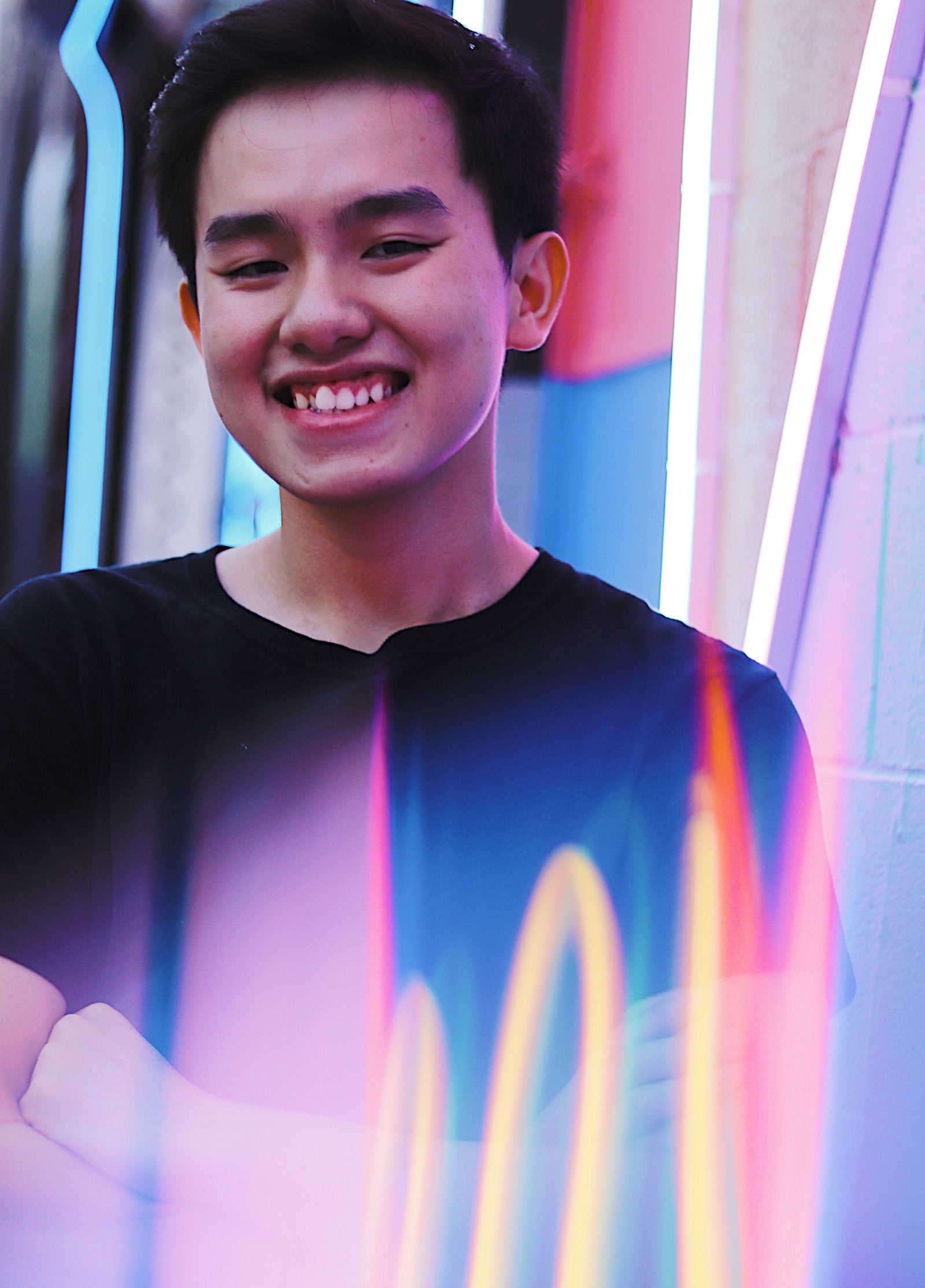 Huy Gia Truong is a sophomore at Penn State Berks, majoring in Biology. He is interested in combining the disciplines of visual art and science and plans to pursue a career in medical illustration after graduation. Outside of classes, he is a colored pencil artist creating custom portraits for clients and does photography in his free time. 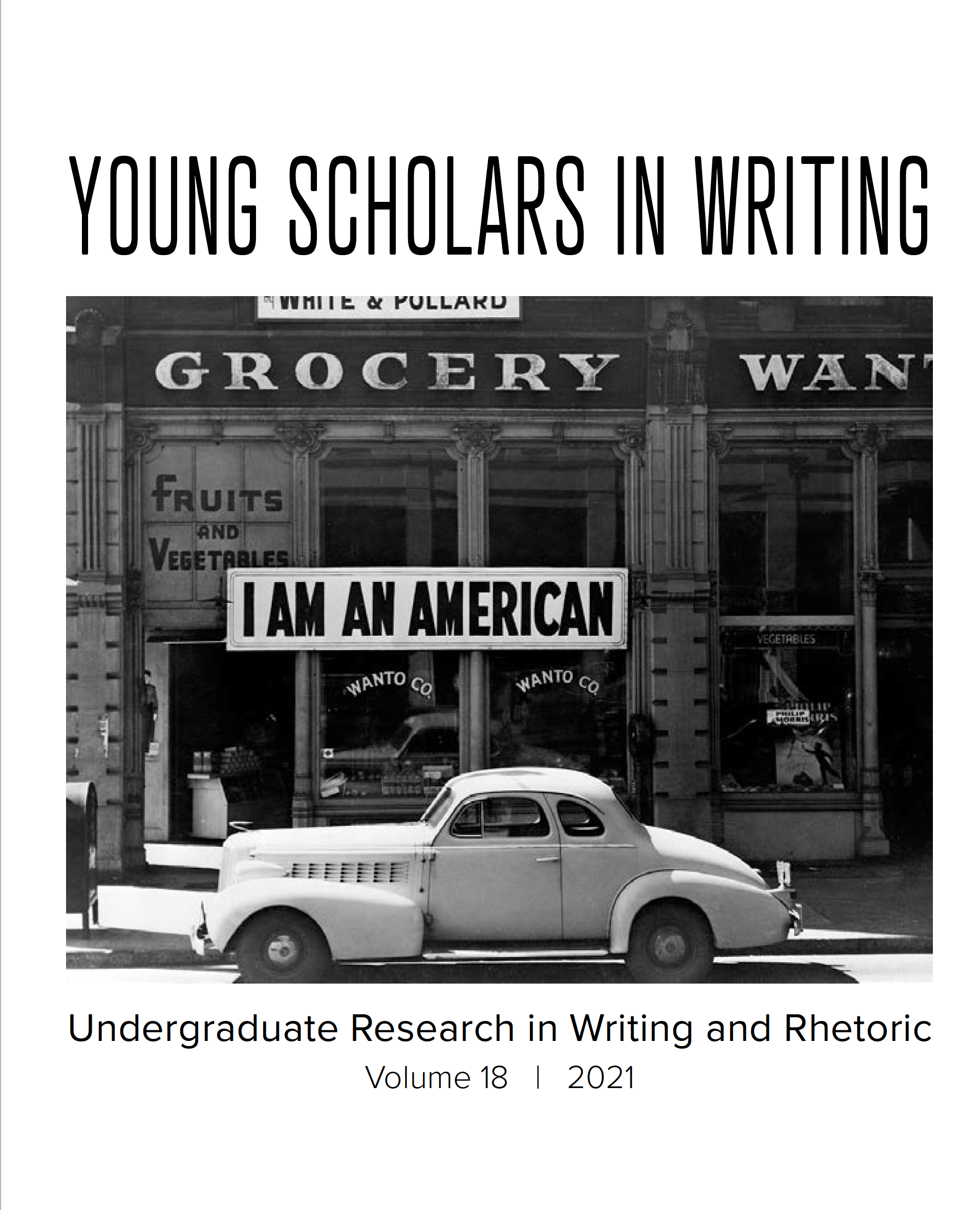