Breaking Down Hitler’s Magic: An Analysis of Adolf Hitler’s “Unifying” Rhetoric in 1934 and 1939

Adolf Hitler dealt with several rhetorically difficult situations in the years leading up to Word War II. One was his announcement of the invasion of Poland in September 1939. This should not have been a well-received message—public sentiment and general domestic conditions did not create a favorable environment for another war—yet it was. The same phenomenon had occurred five years earlier, after the Night of Long Knives, in July 1934. This analysis looks at the rhetorical strategies Hitler employed in both speeches which contributed to his success, specifically in the context of what Kenneth Burke refers to as Hitler’s “unifying device.” I conclude by determining that Hitler’s use of several rhetorical strategies detailed by figures such as Perelman and Olbrechts-Tyteca, Althusser, Koutsantoni, and Roberts-Miller were key to his rhetorical success.

Jennifer Liu, The University of Texas at Austin

Jennifer Liu is a Plan II, Philosophy, and Rhetoric & Writing major at the University of Texas at Austin, graduating in spring of 2020. She came across Rhetoric & Writing through a happy accident, added it as a major, and now plans on attending law school after graduation. 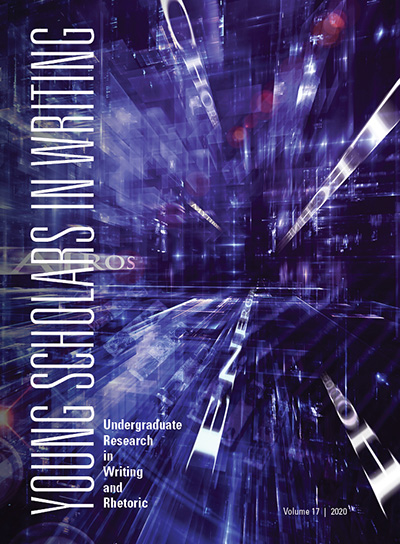