Is This America?: How Rhetorical Velocity and Recomposition Turn Movements into Memes

Recomposition has been widely discussed as complex and rhetorically sophisticated—but is it just? This essay examines three recompositions of a music video, Childish Gambino’s “This Is America,” to understand how justice and injustice are carried out through changes to form and content. Save a few cases, such recompositions appropriated the original for personal gain, in effect undermining Gambino’s work to champion for marginalized communities. Ultimately, my analysis shows it is imperative that content creators learn what makes just and unjust recomposition. Rather than misappropriate important messages from marginalized groups, users should call out unjust recompositions when they see them. 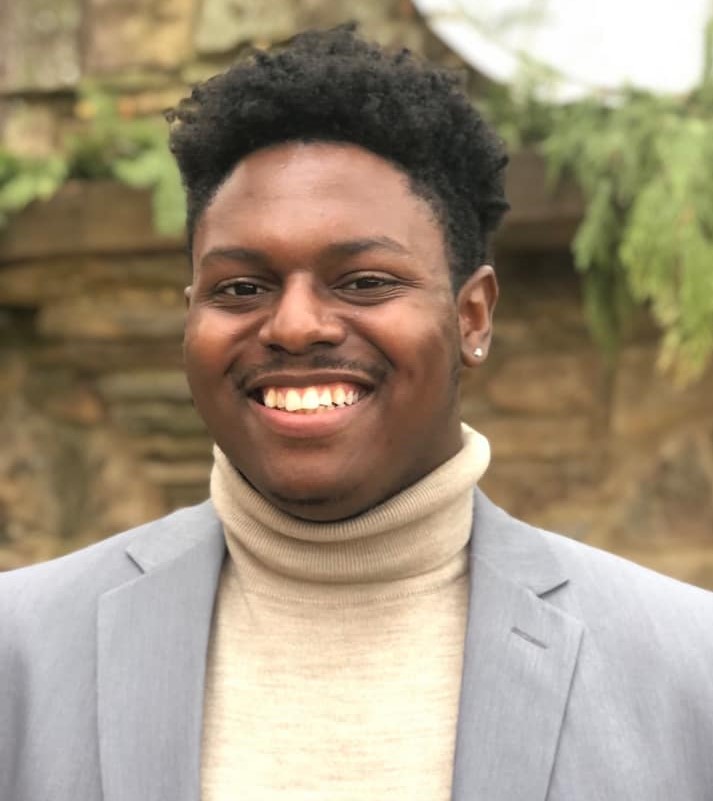 Micah Williams is currently an English and Philosophy double-major with an African-American Studies minor at the University of Alabama at Birmingham. After graduation, he plans to obtain a PhD in English Literature and teach and research various topics in African-American literature. His research interests include Black protest literature, explorations of gender and sexuality in the Black literary tradition, and the philosophy of media representation, particularly Blackness in film and television. 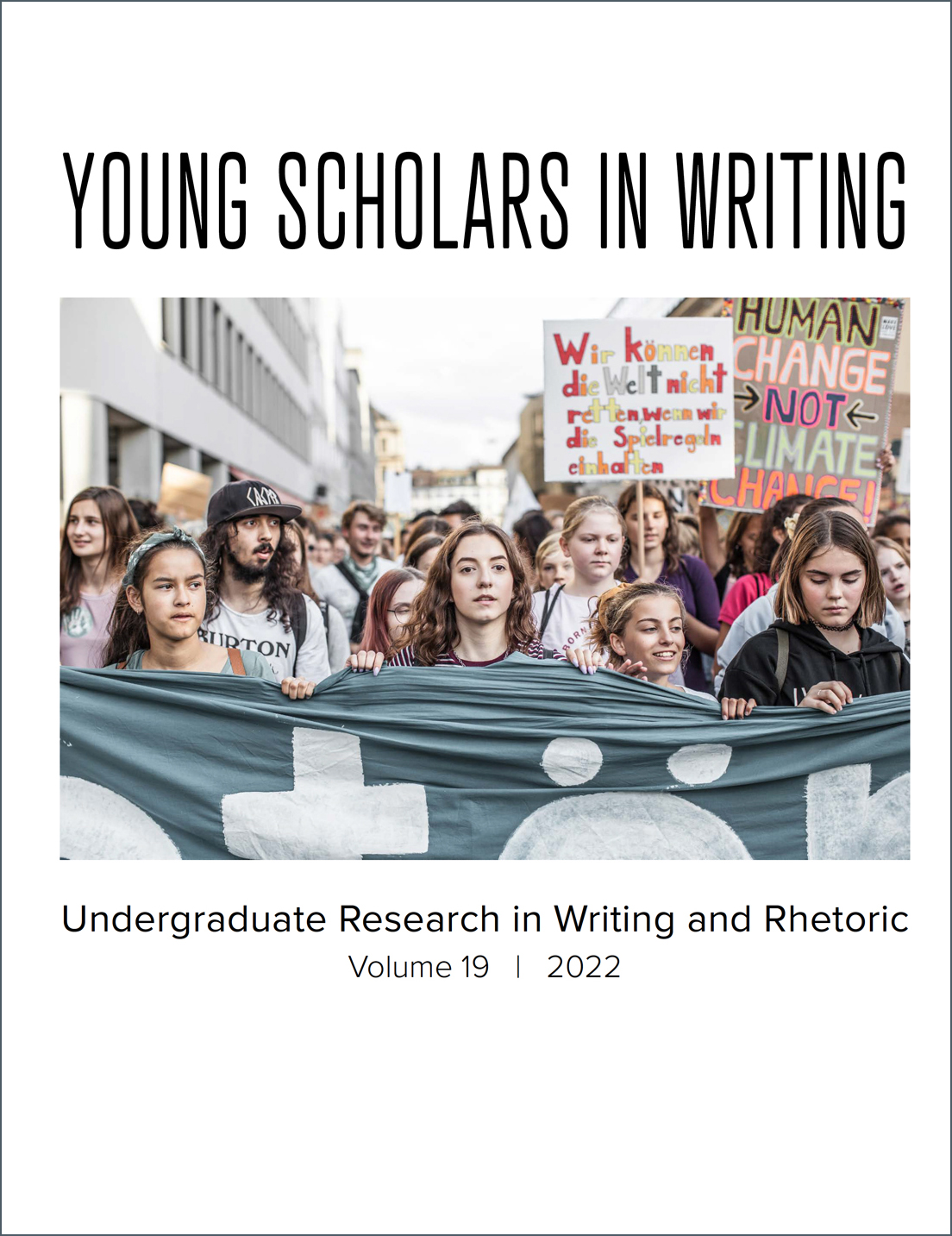